Benefits of Natural Light for Attendees 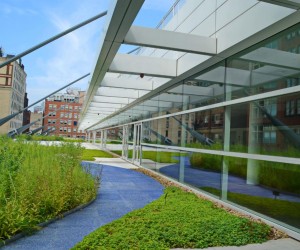 Humans weren’t made to live without natural light. Studies continue to show that exposure to natural light has increased benefits. It’s no wonder that companies around the world are choosing to host meetings and events in sunlit spaces.

The benefits of natural light have been studied for well beyond the last decade, but the findings are now being utilized across the board in architecture and design—particularly in offices where artificially lit cubicles are on the way out.

In particular, studies have shown that natural light:

The reasons primarily have to do with one’s circadian rhythm.

Circadian rhythm is the body’s natural cycle throughout the day. Similar processes are found in most living things, and are affected by external factors, including light and temperature.

The color of natural light changes throughout the day due to the location of the sun in the sky and the density of the atmosphere. In the morning, sunlight is more blue while the sun’s evening hue contains more orange tones.

The Move to Natural Lighting in America

Although it’s been the standard to host meetings and events in large, windowless halls or conference rooms built deep in the heart of a building, meeting planners are beginning to see the light on providing attendees with spaces that allow for more natural lighting.

Even Meetings Today’s parent company, Stamats Communications, holds their annual meeting every January in a windowed presentation room in the local library. Window film allows presentations to be shown via projector without glare while still allowing natural light into the room.

Similarly, the auditorium at the Time Warner Center in New York’s Columbus Circle has a glass curtain wall overlooking the circle. Natural light comes into the space while the placement of the windows away from the sun’s path and protective film keeps glare from interrupting presentations.

[Related Content: How to Cope With a Convention Center Renovation]

At the David L. Lawrence Convention Center in Pittsburgh, the use of natural light was taken into consideration during the design process. The architects and engineers created a model to simulate every possible lighting condition, and then strategically placed windows and skylights to maximize natural light intake.

Shading devices and light sensors create an even, glare-free distribution of light inside and as a result, all of the primary hall space and 75 percent of the remaining building spaces can be 100 percent naturally lit. 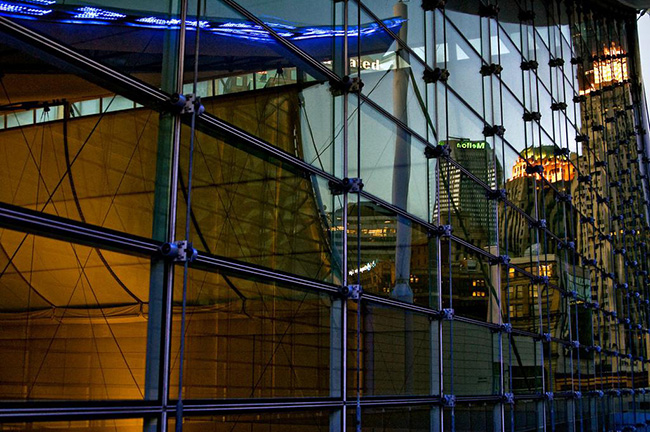 The facility even utilizes natural lighting at night. The exterior was designed to capture existing city lights, which limits the need for additional lighting, reducing light pollution.

Each building features an abundance of natural lighting, including massive floor-to-ceiling windows on the southeast side of the headquarters, and large-scale windows along the northwest wall.

The natural light and stunning views of Lake Orta has made it an ideal spot for other companies to host their meetings and events there. In 2018, Audi held their press preview in Fantini’s headquarters.

Up north in Finland, natural light is as important a feature as any other when constructing a building. With the long, dark nights that the country is subjected to throughout much of the year, double-paned glass and skylights abound. Beginning with Alvar Aalto’s designs in the 1900s, it has become common for artificial light to be installed within the crevices of skylights to lessen the intensity of lighting change from day to night.

In December 2018, Helsinki’s new Oodi Library is scheduled to open. Included in the monolith is a public space on the first floor that will host events and conventions, and an entire second floor designed to accommodate smaller groups in need of collaborative rooms or meeting spaces. 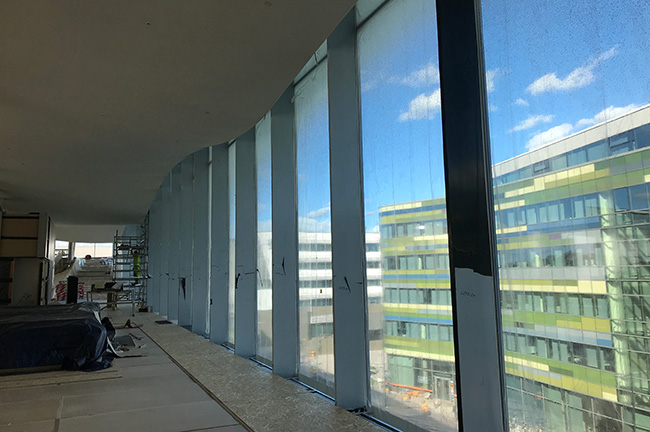 Natural Lighting at the under construction Oodi Library in Finland

Glass is used throughout the building to allow natural light into the interior. Even on the second floor, the many of the meeting rooms are constructed with glass walls so that light can penetrate even the most interior rooms.

When it comes to meeting and event planning, whether it can be done in a space with natural lighting isn’t always in the planner’s control. Even so, attendees can be treated to the benefits of natural lighting through scheduling and planning.

[Read This Next: 5 Things You May Not Have Known About the Chattanooga Convention Center] 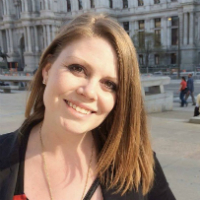