What the Government Shutdown Means for Meetings 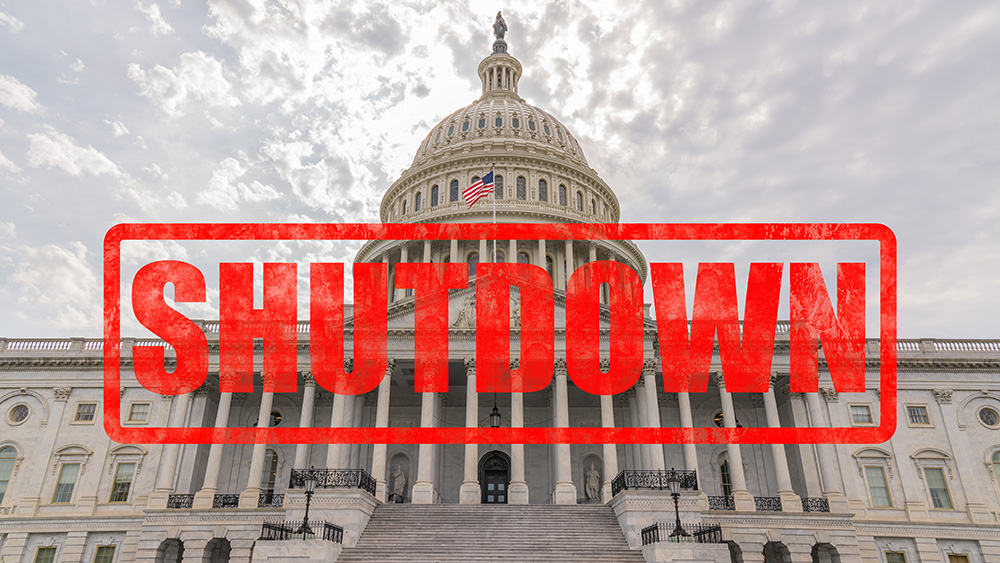 We’ve seen this movie before; a nonfunctioning U.S. federal government shutting down over political squabbles. But what does the government shutdown mean for meetings and events?

According to meetings industry veterans, the impact can be severe or not much at all, depending on how long a shutdown lasts, when it happens and who is attending and presenting.

Industry associations and major hospitality organizations have so far kept relatively quiet on the issue.

"The ability to travel in the U.S. is a nonpartisan issue, and airports, visas and Customs appeared largely unaffected by the partial federal shutdown before Monday [January 7, 2019]," Grella said. "But if aspects of the shutdown are beginning to hinder the air travel process, political leaders need to understand that there will be immediate and measurable harm to the U.S. economy and jobs—and those concerns are non-partisan, as well.

"The U.S. travel community is closely monitoring developments and is prepared to quantify the economic fallout of related travel disruptions so that policymakers stay fully informed," he added.

How the Government Shutdown Affects Meetings

Meeting and event planners should mostly be concerned in two areas: speaker and attendee availability. 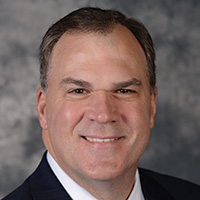 “The loss of any government employees that were scheduled to attend meetings or conferences [is a major concern],” said Roger Rickard, founder of Voices in Advocacy and the leading speaker and consultant on how meeting professionals can advocate for the industry to lawmakers.

“If they were to attend different trade organization events—science, technology, healthcare and physical and cyber security—the government plays a major role in those conferences," he added.

"I could see those conferences being affected not only by attendance but in the sessions delivered by some of the people in the government ranks."

Because the shutdown is happening over a holiday season, during the slowest time on the meetings and conventions calendar, the impact on the industry will be lessened.

“If they were doing this in June or July, that story may differ,” Rickard said. “If this continues for weeks or months on end, then I think the impact will be much greater, because people who were scheduled to participate in February or March may indicate that they don’t know whether they’ll be there.”

Another major negative impact could be the handing of visas for international attendees, according to Rickard.

“There are about 700,000 [federal employees] not working and 400,000 working but not getting paid, so I’m not sure exactly who handles the visas,” Rickard said.

“Are they counted as essential personal and still working or not?" he asked. "That I can’t answer.”

By their nature, government meetings will be affected the most.

At the time of publication, the Society of Government Meeting Professionals (SGMP) had not released a statement on the shutdown and was not ready to be quoted for this article in an official capacity.

Rickard said he agrees that government meetings would most likely face the brunt of the shutdown.

“If you’re the planner, reconfirm whether any type of government employee is still able to participate in the content and then take appropriate steps during the shutdown,” Rickard added. “You may not get the answer, but if you’re not getting an answer from them that’s probably your answer right there.”

The flow of travel has not been affected so far, as TSA personnel are deemed “essential employees” and thus are required to work, albeit without pay until the shutdown is resolved.

“It’s not an entire government shutdown, and that makes it harder because it’s harder to find out who’s essential personnel and who’s not,” Rickard said.

The next major meetings industry event that could be impacted by the shutdown will be PCMA's Convening Leaders, held January 6-9, 2019, in Pittsburgh. PCMA President and CEO Sherrif Karamat said that the association hasn't registered a noticable dip in attendance, however.

“The U.S. federal government shutdown is affecting many across the country, but we’re pleased to say that it has yet to impact the 4,000 or so attendees and speakers coming to our annual Convening Leaders event in Pittsburgh,” Karamat said. 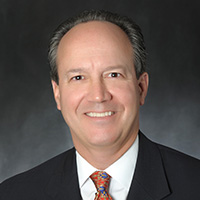 Exhibition industry leader David DuBois, president and CEO of the International Association of Exhibitions and Events (IAEE), hopes that lawmakers will come to an agreement to end the shutdown for the good of both federal government workers and the economy in general.

“Any government shutdown is bad for our industry because valuable workers aren’t being paid and our economy is negatively affected,” DuBois said.

“Border security is important, and a reasonable agreement needs to be achieved," he added.

One meetings industry leader who is speaking up is Elliott L. Ferguson II, president and CEO of Destination DC. 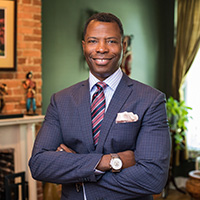 “In any instance of a federal government shutdown, D.C. is still open for business and we work closely with customers to ensure a successful event,” Ferguson said.

“If planners are utilizing museums operated by the federal government for off-site venues, we will facilitate other options, such as new venues at The Wharf or the Newseum," he added.

"We are actively communicating updates with all the events coming up in the next few weeks and sharing the information on washington.org/dcisopen.”

Ferguson shared additional insights on the shutdown at Convening Leaders 2019: 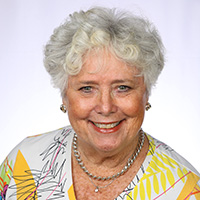 “I retired 10 years ago after 34 years of doing events for the federal government,” Preddy said. “During that time there was never but one shutdown that caused furlough of ‘non-essential’ government workers.

Preddy said that the ability to attend a meeting largley depends on what federal goverment department the attendee or speaker is in.

"Travel would have been restricted for anyone that was in one of the departments effected by the shutdown," she said. "So if they had planned on attending a meeting they likely could not. Depending on the level of meetings planned they may have been canceled if they were not deemed essential.

“As you know, during a continuing resolution, agencies can continue with programs they were funded for in the previous fiscal year, but new programs must wait until an appropriation is passed,” she continued.

"Since there has been no appropriation for FY2019, agencies are already required to wait to implement new programs, such as meetings," she added.

Preddy offered the following words of warning, however.

“Hosting events during a CR [continuing resolution] or shutdown may appear frivolous and will certainly be scrutinized by the media and Congress,” she said.

[From the Archives: How a Government Shutdown Would Impact Meetings]