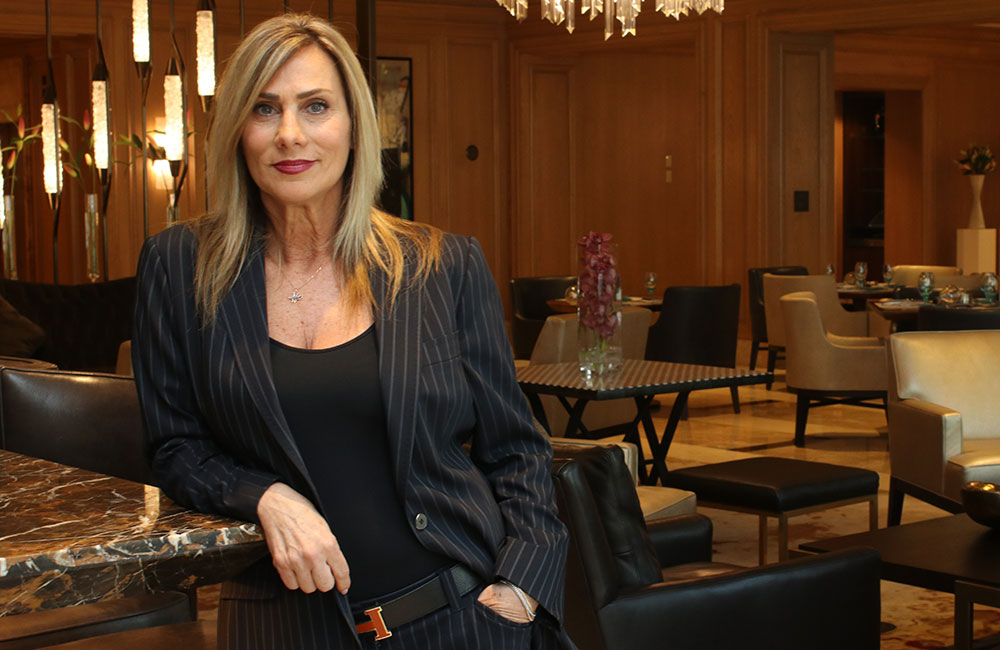 In celebration of International Women’s Day (IWD), we once again reached out to the world’s largest hotel company, Marriott International, to highlight the achievements of some of its female leaders.

While in 2018 we highlighted Marriott female executives’ secrets to success for IWD, in 2019 the spotlight was shined on the accolades of the company's female general managers.

Join us in a big IWD round of applause for the following Marriott role models:

According to Marriott, the idea came to Ron after she obtained feedback from Clevelanders about the lack of kosher food kitchens in the city.

In the spirit of “if you’re going to do something, do it right,” Ron brought in two Israeli kosher chefs who trained The Ritz staff about the latest ingredients and techniques in Kosher cooking. 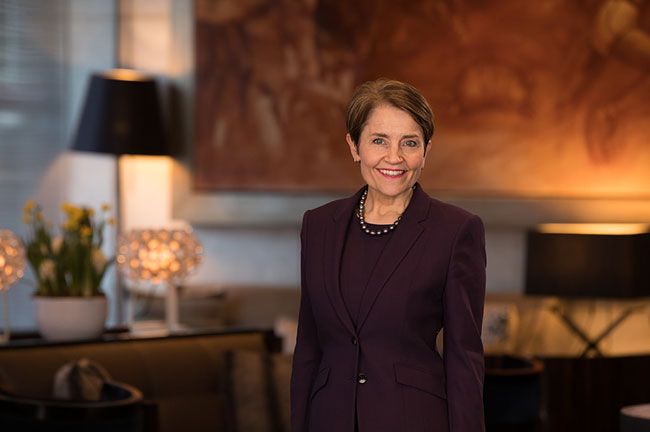 Truly appropriate for International Women’s Day, Volkart organized the first commemoration of the day at The St. Regis San Francisco in 2019.

An advocate of encouraging women to become more involved by undertaking challenges such as leading sub-committees, Volkart’s International Women’s Day event will include a panel of other female leaders to engage in discussions about women’s leadership issues.

[Related Content: How to Get the Most Out of Your Mentor]

According to Marriott, she also is very involved with advising students at one of her alma maters, Ecole Hoteliere de Lausanne, on how to succeed in a career in the hospitality industry. 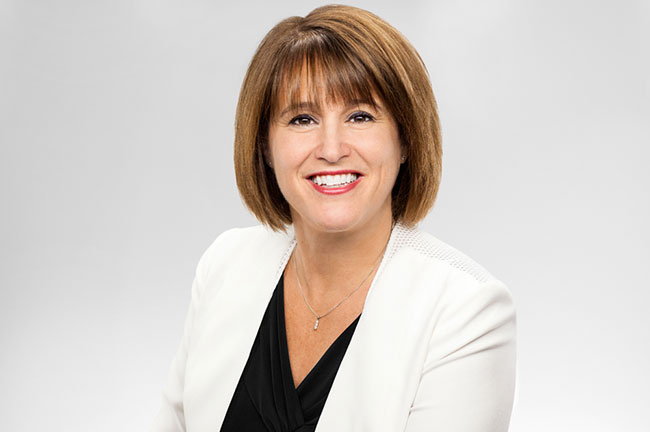 Velie places a major emphasis on encouraging work-life balance for her team, including creating an environment where it’s okay to disconnect at times. According to Marriott, other practices she promotes include mindful leadership, meditation and reflective leadership tactics that are incorporated in the day-to-day operations of the property. She also led the property to invest in a staff mindfulness retreat to counter the all-consuming presence of technology.

On tap is the launching of the first “cell- and email-free” afternoon for her staff at the property. 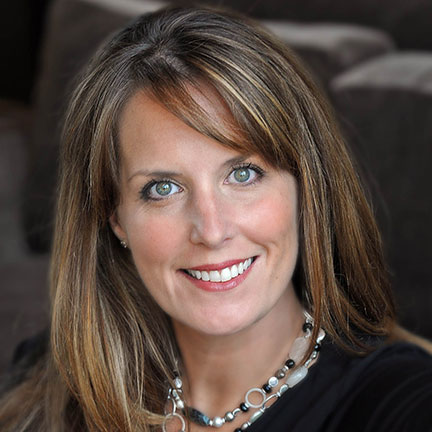 Prior launched the Westin Recover program, a partnership with four Vail Valley healthcare providers, to provide a variety of benefits to patients.

Features include of the Westin Recover program include:

According to Marriott, the program has driven more than 200 room nights to the resort since it was launched in late summer 2018.

[Read This Next: SmithBucklin’s Women Executives Share Their Trade Secrets]