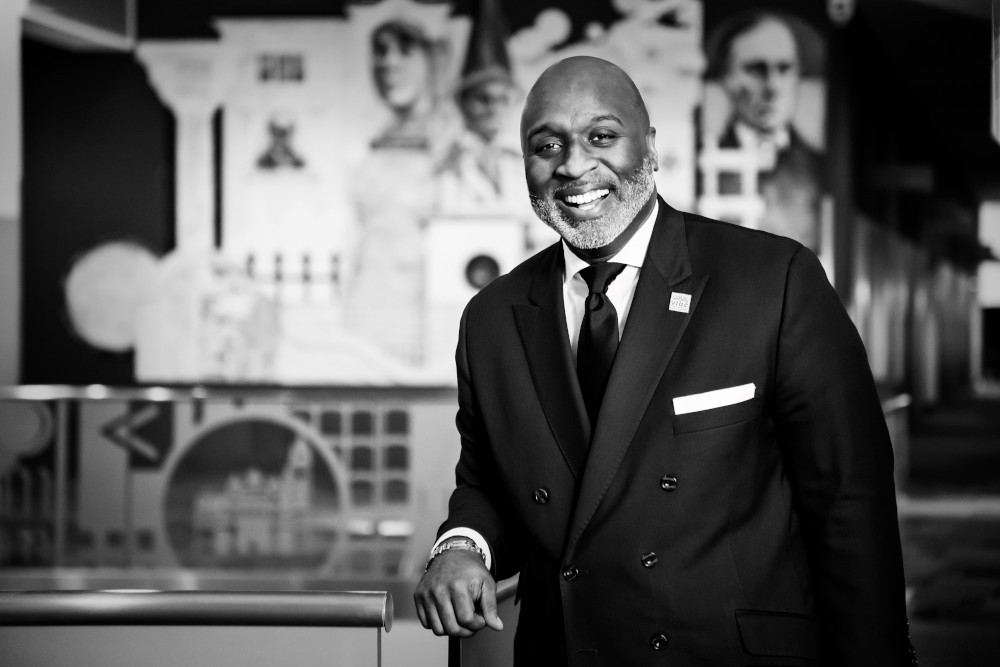 Jason Dunn took the reins as chairman of the National Coalition of Black Meeting Professionals (NCBMP) in late 2019, and while accepting the leading role in any association is filled with surprises, unforeseen challenges and lots of late nights attending to the organization’s business and membership, Dunn had no idea that his past would prepare him for the task ahead in 2020.

In 2001, Cincinnati endured unrest after Timothy Thomas was shot and killed by Cincinnati police, leading Dunn to play a role in an economic boycott of the city that resulted in major entertainers and the Urban League canceling events in Cincinnati.

He would later join the city’s CVB and has been credited with reshaping Cincinnati as a multicultural destination by including diverse/Black communities in an authentic way and hosting some the most prestigious organizations within the industry.

First, the COVID-19 pandemic hit, which delivered the hardest blow the meetings industry has ever taken, with no end yet in sight.

But for Dunn and his colleagues at the NCBMP, another historical event was soon to unfold with the national, and even global, outcry over the police killing of George Floyd in Minneapolis.

Being an association that represents Black professionals, Dunn and the NCBMP would take a leading role—not only in addressing the injustice of police brutality on African Americans, but how systematic racism is permeated within the hospitality industry and how it as an industry has the moral obligation to change the narrative via purposeful collaborations and data.

Meetings Today recently had the opportunity to ask Dunn—who makes his living as group vice president, diversity sales and inclusion for the Cincinnati USA CVB—some key questions about his association, its role in advocating for diversity, equity and inclusion in the meetings industry, and the prevalence of systemic racism in the United States socially and professionally.

Jason Dunn: The National Coalition of Black Meeting Professionals (NCBMP), founded in 1983, is a nonprofit organization dedicated to the training needs of Black hospitality professionals, and those who support Black meetings and events. Since its founding, NCBMP has made a significant impact in the hospitality community by advocating for equity and helping members maximize their ROI.

MT: When you assumed the position of chair of the NCBMP, could you envision just how important, and perhaps all-consuming, this role would be, given the George Floyd killing and resulting nationwide protests of the Black Lives Matter movement? 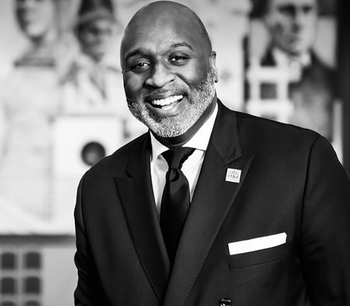 JD: The National Coalition of Black Meeting Professionals is a sacred organization to many of us in the industry. Its 37-year history is a movement within itself. It’s bigger than an industry tradeshow or an environment for intellectual prowess. NCBMP is a safe space where one can be vulnerable, rejuvenated and empowered.

Our members are often carrying the weight of being professionally marginalized, undervalued, yet full of tenacity and zeal to close business.

The role as chairman comes with tremendous responsibility. There is a certain balance of business, social and cultural consciousness that must be sustained.

The killing of George Floyd and the effects of the pandemic heighten the importance of the organization and frankly forced us to be that much more intentional about living up to the creed of our organization.

MT: What are the key objectives NCBMP wants to see accomplished in the meetings and events industry?

MT: What are the tracking and accountability mechanisms/strategies for these objectives?

MT: What do you believe are the biggest challenges regarding increasing the representation of Black professionals in leadership positions in the meetings industry?

JD: The process to select industry leadership needs to be overhauled and reimagined from within to present opportunities for diverse candidates, and also the promotion and advancement from the candidate’s employer to position said candidate to be eligible for industry leadership. Finally, the willpower, passion and a sense of belonging to the organization for a Black candidate to want to participate if granted the opportunity.

[Related: How to Recruit Underrepresented Professionals for the Next Generation of Leaders]

MT: What do you believe non-Black people, and especially white people, need to know about the effort to challenge systemic racism in the meetings industry and society in general? 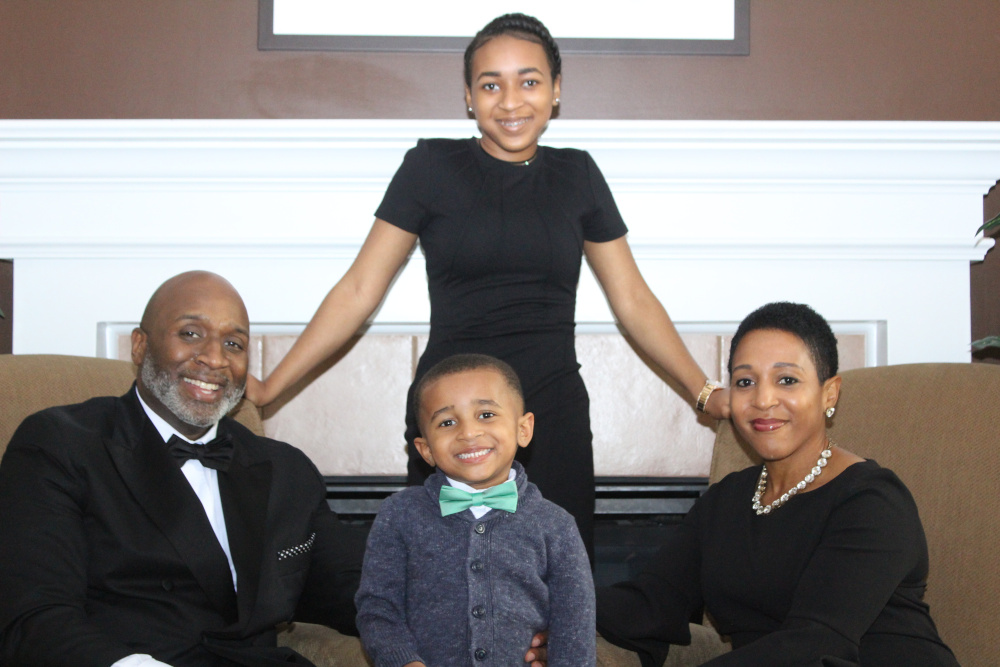 MT: Black members of the CVB/DMO community in particular have really stood up and made their voices heard. What was the genesis of this effort?

JD: Our founders assembled, organized and created a platform that spoke to the inequities, disparities and exclusion of Black professionals within the industry before the word Diversity was popular in 1983. They chose to speak up for collective empowerment and blazed the trial, for what is known as the Diversity market, and made the business case for Black tourism.

In the last 37 years, NCBMP has vowed to do business with our friends. It is the characteristics of friendship—respect, trustworthiness, accessibility, honesty, support publicly/privately, empathic and mutual equity—that make up our creed, which speaks to the core of our existence. The movement isn't new, the willingness to listen is.

The associations and organizations that make up NCBMP were mostly founded as an answer to the economic, political, social, religious and educational injustices of this nation, and frankly have increased the profile of many DMOs in their time of despair, set record revenue numbers within hotels, contributed to legislative policies that have changed the country, produced some of the best talent in the industry, and in fact established legacy programs that still exist in many of our urban cities.

The genesis of this effort lies within the desire and pursuit of humanity.

MT: How will NCBMP keep the current momentum moving forward?

JD: By telling the truth in a respectful and unapologetic way, collaborating with mutually aligned organizations, empowering our members to be their best selves and welcoming new friends.

Read next: Why Diversity and Inclusion Matter to and for Hospitality, Tourism and Meetings