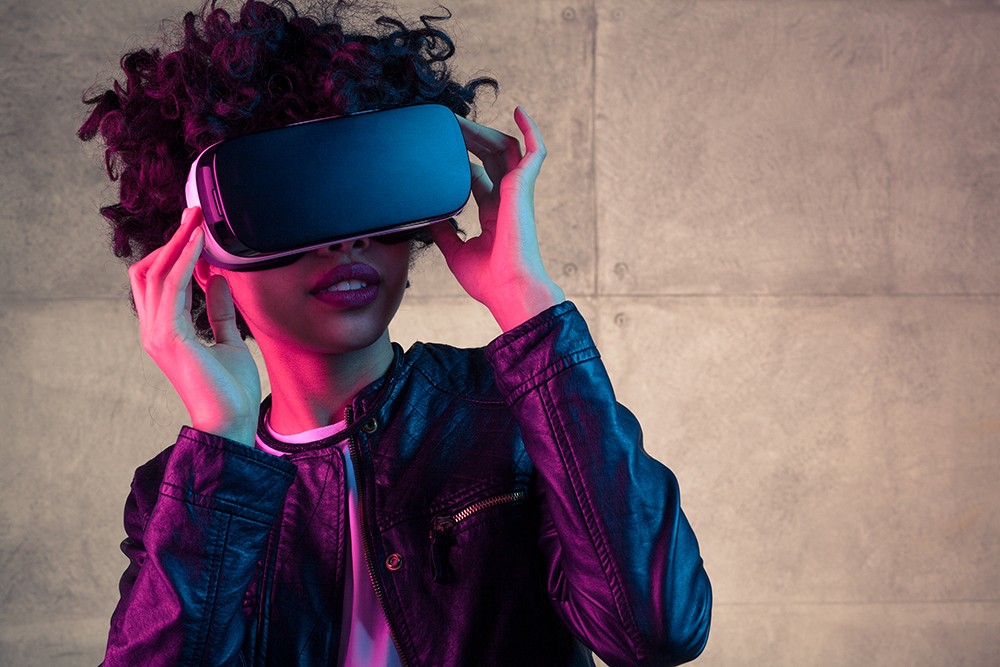 Looking for a cutting-edge technique to attract attendees to your event or property? Meeting professionals across the U.S. are going virtual—and winning clients—with three hot technologies that help planners and partners easily visualize venues, saving time and money.

Virtual reality (VR), augmented reality (AR) and 360-degree cameras are revolutionizing the site inspection process. While similar, they do have distinct differences and uses for events.

What Is Virtual Reality?

Virtual reality transports the user into a digital world they can experience and interact with through sensory devices such as Oculus Rift headsets.

When properly used, the immersive experience of VR can be the next best thing to being there, said Corbin Ball, a meetings industry technology speaker and consultant.

He said the technology can be used effectively for site inspections, product demos, booth and stage designs, and room diagramming.

What Is Augmented Reality?

Augmented reality blends the user’s real-world environment with virtual renderings into their screen view and works well on a number of media, including smartphones and tablets.

Ball lists a number of best-use cases for AR: telepresence on stages, which can project 3-D life-size holographic images such as people on stage, combining AR with video walls to attract a crowd at an exhibit booth and even more visual event wayfinding.

“Imagine at a conference, walking up to a session room and on the sign outside it just says the speaker name and the name of the session,” Spellos said in the video embedded below.

“But with augmented reality, you hover over [the sign] and up pops a 30- or 60-second video of the speaker, so your attendees can tell whether that’s the type of session for them,” he added.

Spellos shares more on how AR is starting to impact the meetings industry in this video.

What Are 360-Degree Devices?

360-degree devices are popular tools that also show the camera user’s real-life surroundings. CNET editors Joshua Goldman and John Falcone noted that “for most of us, 360-degree spherical content will be the first immersive ‘VR’ experience we have.”

The main difference between 360-degree devices and VR and AR devices is that 360 offers real footage. VR and AR are simulated and allow the viewer to interact with the scene.

Here’s a video of his recent visit to the Chicago headquarters for TURF, an acoustic design company, which gives a full 360-degree view of his tour throughout the space.

Simple and affordable, 360 videos offer consumer-friendly options to share real-time experiences. The camera used for the video featured here, an Insta 360 Nano, costs under $100 and requires only an app to operate, making it consumer friendly.

The Insta 360 Nano can also be used to create interactive Instagram posts, such as this one from Meetings Today Director of Strategic Content Lori Tenny that she shared during her visit to the Texas State Capital Rotunda while on a press trip in Austin.

You can find a wide variety of cameras on Amazon to suit your project and budget:

For your next event, Oculus Inc.’s Brian Kern recommends collecting and saving all digital data related to your VR, AR or 360 projects.

“One way to repurpose virtual reality renderings post-design process is to implement them into the overall marketing strategy of the project,” Kern said, adding organizers can provide virtual reality headsets to attendees at a groundbreaking or grand opening event.

“Attendees at these types of events–consumers, local dignitaries and even media–can take a virtual tour of the project in 3D,” he added. “While this practice is less common, it is an effective way to get an entire community excited about a project.”

Meeting and event planners can use these growing technologies to fully see what they’re looking at from new angles that truly transcend the physical environment. As VR, AR and other related technologies continue to emerge and enter the mainstream, it is wise to keep an eye on their strengths and learn how you can best incorporate them into your next exhibit or event.

[Read This Next: Virtual Reality vs. Augmented Reality for Events] 3 California Meetings Tech Companies That Thrive in the Golden State Kevin Iwamoto: My Journey Advocating for DEI and Belonging