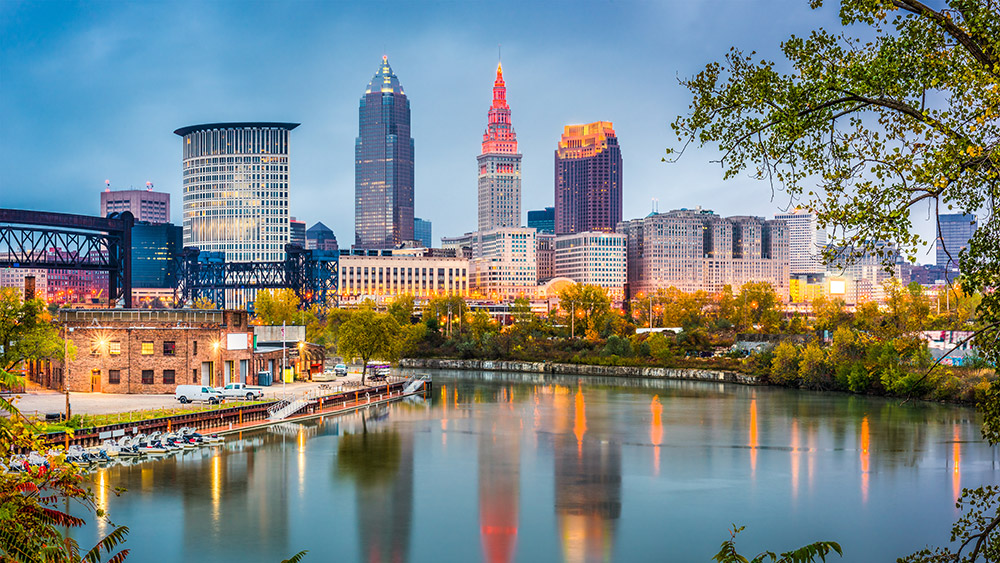 Cvent’s 2019 list of the top meeting and event destinations in the U.S. featured three cities that have enjoyed a long reign at the top of the survey, but also identified a few new entrants. The annual survey sourced through the meetings tech giant’s multiple platforms to rank the top 50 destinations.

Orlando remained the No. 1 meeting destination for the fifth year in a row, with Las Vegas and Chicago occupying the second and third spots, respectively, which is unchanged from the 2017 and 2018 editions of the survey.

Newcomers to the top 50 meeting destinations list this year include Cleveland, Ohio, and Coronado and Napa in California.

The data, which also included international destinations, was pulled across all of Cvent’s sourcing platforms, including Speed RFP, Lanyon and the Cvent Supplier Network, which includes more than more than 255,000 hotels, resorts and special event venues.

“While the top destinations in each region have not changed significantly year-over-year, cities such as Napa (California), Edinburgh (Scotland) and Beirut (Lebanon) are new to their respective lists and have positioned themselves as top cities to host meetings and events,” said Chris McAndrews, vice president of marketing for Cvent Hospitality Cloud.

“Leading destinations are working closely with hotels and venues in their area to offer and promote unique experiences, helping event organizers deliver more memorable and impactful events,” he added.

Additionally, Aurora, Colorado, made some big waves in 2019. The city made the largest jump of any destination on the list, moving up nine spots from last year’s ranking and beating out cities like St. Louis, Missouri; Portland, Oregon; Fort Worth, Texas; and Louisville, Kentucky.

To compile the list, Cvent evaluated more than 11,000 cities worldwide and ranked them based on the following criteria:

Following are the top 10 destinations in each of the regions evaluated by the survey.