9 Offsite Venues in Savannah that Show Off Unique Southern Charm 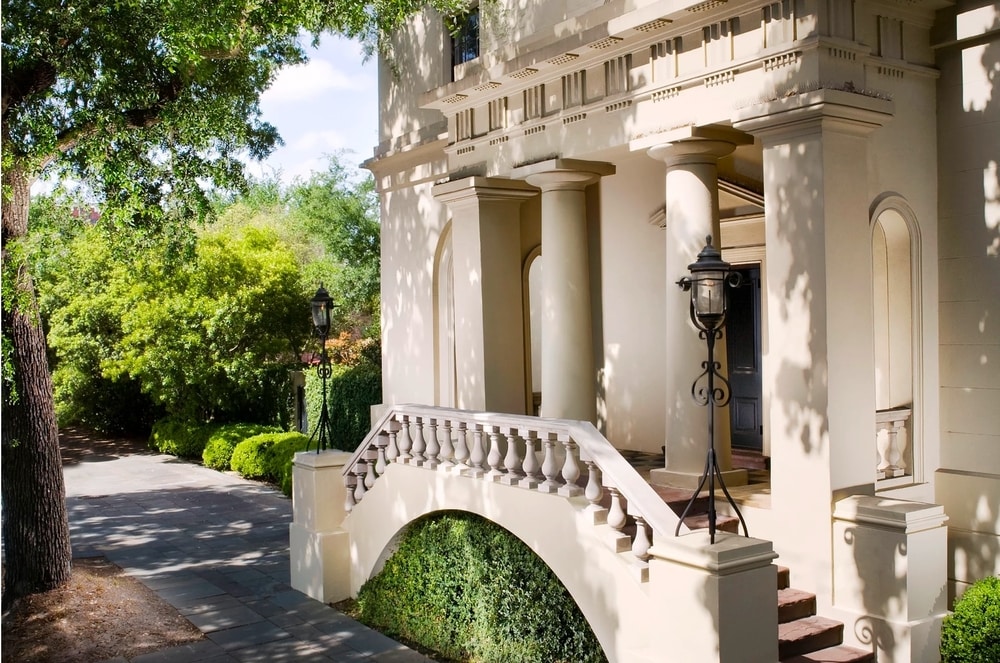 For first-time planners and conventioneers in Georgia’s oldest city (1733), the journey to Savannah’s LEED Gold-certified Savannah International Trade & Convention Center is a memorable one.

Located on Hutchinson Island across the Savannah River from historic River Street, the venue does have road access via the Talmadge Memorial Bridge for cars, shuttles and load-in. More cinematic by far, though, are free transfers by water aboard Savannah Belles ferries. Named for women leaders who shaped Savannah’s history, these colorful boats steam back and forth to the island seven days a week and provide a grand sense of place and arrival for delegates.

Once you’re on the grounds, the convention center—Georgia’s second largest—puts on a big show of its own.

With continuing success comes calls to expand. According to the Center’s Annual Report for FY 2018, more than 50 regular group customers “have confirmed they need more space.”

Ongoing proposals call for doubling the exhibit hall space and adding a 40,000-square-foot ballroom, 15 meeting rooms and 900 parking spaces. Reporting funding for the expansion is around $234 million, with an estimated timeframe of two to three years. Additional investment includes a new convention hotel west of the center, joining the existing Westin Savannah Harbor Resort & Spa adjacent to the facility.

As the center continues to deliver major local and state economic impact, delegates can bank on yet more rewards by experiencing the many charms of this Spanish moss-draped Southern time capsule.

Here are nine gems from Savannah’s trove of off-agenda treasures.

Following a four-year remediation and restoration project, this former iron foundry and gas company complex along the Savannah River in the city’s National Historic Landmark District has been reborn as a premier event venue. The long-abandoned sites feature four rehabilitated historic buildings and three new structures.

Offering 8,000 square feet of event space, including an outdoor plaza and amphitheater featuring commanding river views, the facility is part of Savannah’s historic multi-venue Trustees’ Gardens. The restoration won the 2019 Marguerite Williams Award, presented annually by the Georgia Trust for Historic Preservation to the project with greatest impact on preservation in the state.

Billed as the “Art and Soul of Savannah,” this mixed-use revival of the former Old City Market perpetuates the site’s legacy as Savannah’s original central marketplace.

[Related: Savannah and the Georgia Coast Offer Bounty of Treasures]

Plus, the freedom to stroll with adult beverage in hand, with plastic to-go cups permitted throughout the Historic District under Savannah’s open container law.

One of five museums maintained by the Coastal Heritage Society (CHS), this 1808 stalwart is one of the oldest brick fortifications on the East Coast. Located three miles east of the city on the Savannah River, the National Historic Landmark site hosts tours and outdoor events. Savannah Riverboat Cruises, which operates the 1,000-capacity Georgia Queen, is a popular transportation option for larger groups.

Completed in 1855, the Central of Georgia Railroad Savannah Repair Shops prospered through the early 1900s as Savannah’s largest employer in the maintenance and repair of steam locomotives and construction and remodeling of railcars. 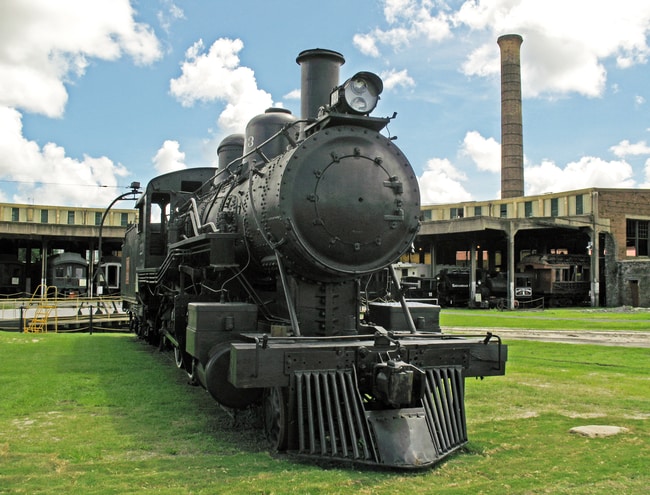 Saved from demolition by a citizens group in the 1970’s, the National Historic Landmark site, which appeared in the Oscar-winning movie Glory, is the most complete antebellum railroad facility of its kind in the world. Conveniently located downtown in the same complex as Savannah’s main Visitor Information Center, this CHS venue is another great outdoor venue for events, including hosting the Savannah Food & Wine Festival for several years running.

Private tours are available, with groups larger than 16 people split into smaller groups and staggered 30 minutes apart. The company also organizes large-scale culinary showcases, such as a recent micro-food fest for a 500-person citywide group on behalf of Visit Savannah.

6. The Jepson Center for the Arts

Designed by globally renowned architect Moshe Safdie, this concrete-and-glass building forms part of the storied Telfair Museums, the first public art museum in the South. The Jepson famously houses the “bird girl” statue from the cover of author John Berendt’s record best-selling book “Midnight in the Garden of Good & Evil” along with contemporary and rotating fine art exhibits.

With dedicated private space for 50-capacity corporate and social events, groups get a true taste of the local scene and Savannah’s authentic, quirky vibe.

8. Ships of the Sea Maritime Museum

Departing Savannah for Liverpool in 1819, the SS Savannah became the first steamship to cross the Atlantic Ocean. The ship was launched by the Savannah Steamship Company, whose principal investor and president, William Scarborough, built a fashionable Savannah mansion known as “the Castle.”

As one of the few remaining Gullah-Geechee communities in the Low Country, the tiny village of Pin Point is committed to preserving the ethnic group’s fading culture. Housed in a former oyster and crab factory, this CHS-run museum tells the story of how catching and processing seafood kept this community afloat and preserved their traditions for generations. Authenticity is guaranteed, with generous outdoor space for catered events overlooking scenic marshland.

With its mix of southern charm, quirky experiences and expanding convention center, it’s certain there’s something for every group meeting in Savannah, Georgia.

[Read Next: Savannah and the Georgia Coast offer a full menu of flavors]