On the Scene in Laughlin, Nevada—A Meetings Magnet Near Las Vegas 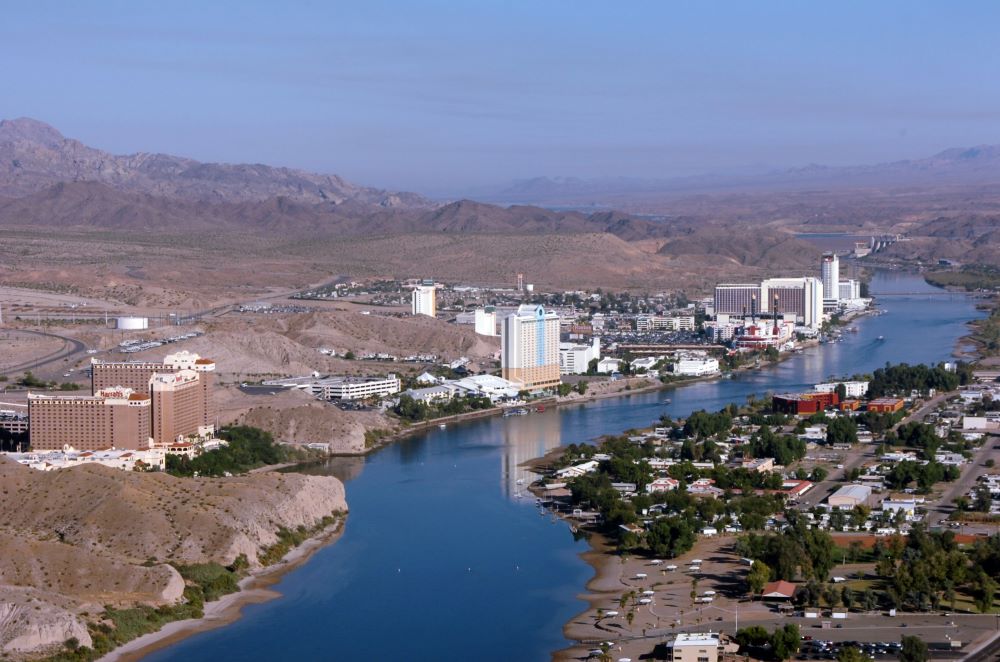 Along with Boulder City, Mesquite and Primm, Laughlin is one of four “extended” LVCVA destinations.

Like the Vegas mother ship, this satellite, 90 miles to the south, has visionary origins.

Minnesota-born Don Laughlin scored big with slot machines while in high school. In 1954, he moved to Las Vegas and founded the 101 Club. Ten years later, while scouting the Mojave Desert in his plane, he spotted the Tri-State area of the Colorado River Valley.

Only a shuttered motel stood in the then-barren spot where Nevada meets neighboring Arizona and nearby California—which he relaunched in 1966 as his eponymous Riverside Resort. At a postal inspector’s request, Laughlin bestowed his name on the locale for mail delivery. 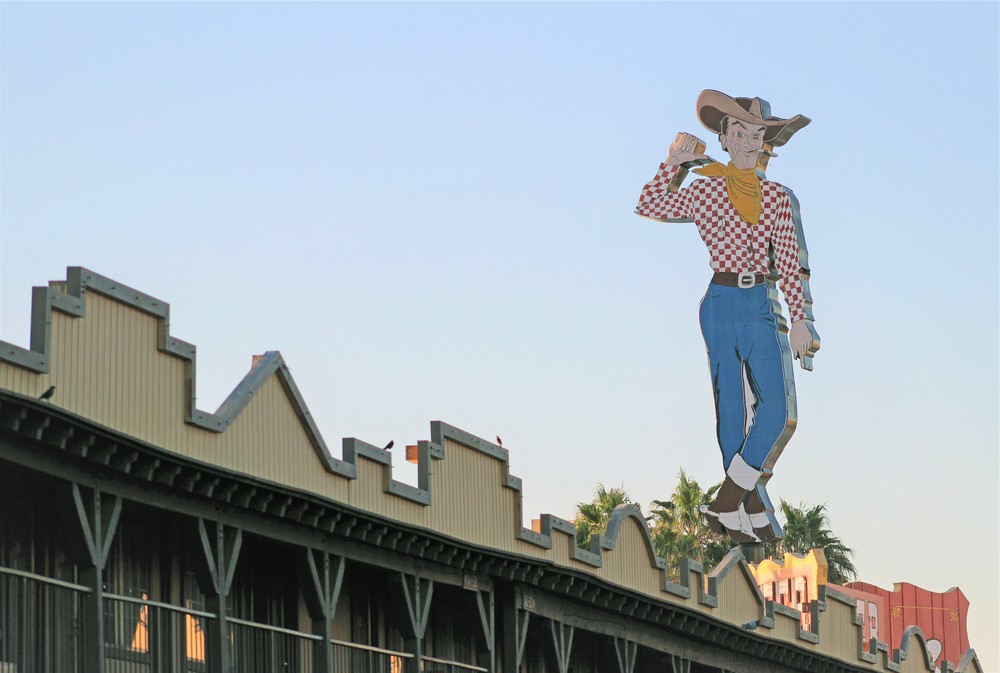 Readying for a $22 million, 12-month renovation of all 1,352 rooms and suites this April, the amenity-rich Riverside offers stellar event spaces.

The Starview and Bridgeview Rooms offer cinematic river and mountain views, along with fine-dining time capsule The Gourmet Room and the outdoor pool. Entertainment venues include Don’s Celebrity Theater, where I saw the legendary Tony Orlando perform. His salute to the service veterans in the audience, from World War II to present-day conflicts, underscored patriotic Laughlin’s preeminent appeal for military groups.

Eight other casino-resorts line Casino Drive. Seven of these, including Riverside Resort, access the Laughlin Riverwalk. Groups have nearly 10,000 hotel rooms and some 185,000 square feet of versatile space destination wide. 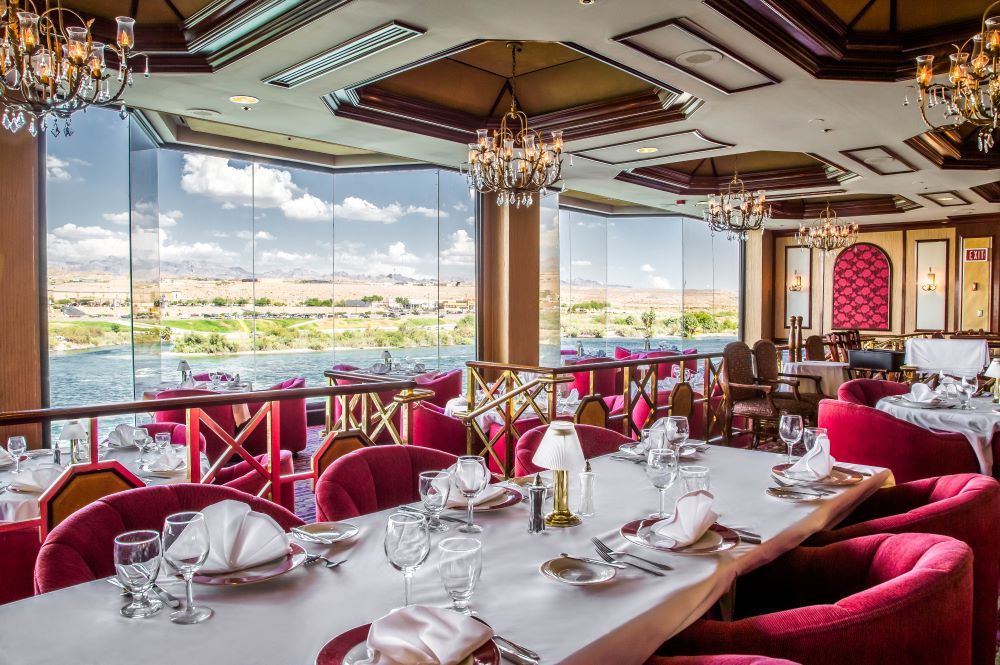 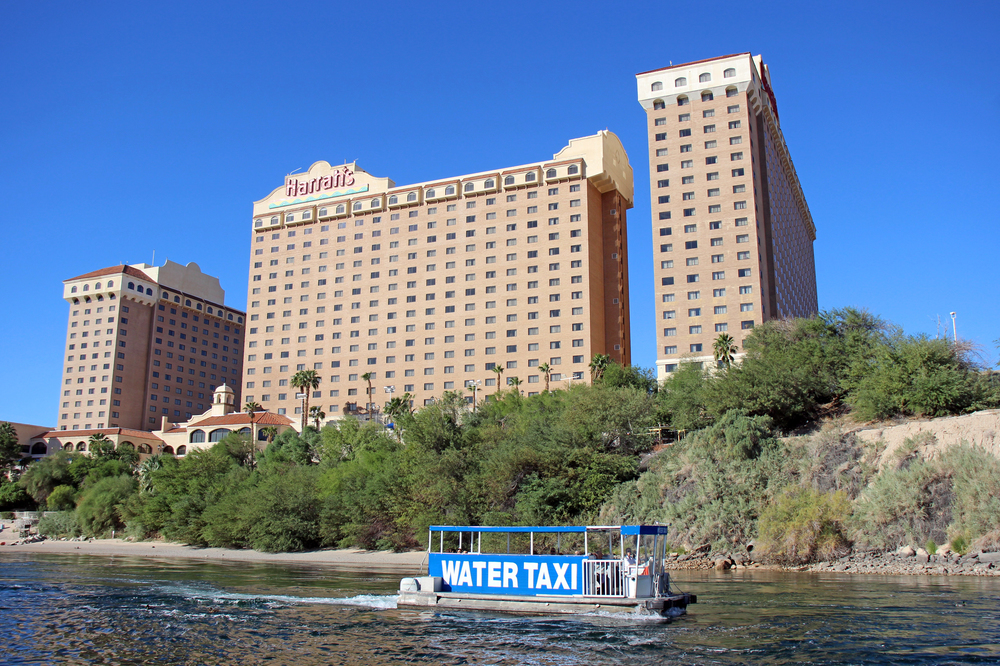 Meg McDaniel, senior manager of extended destinations for the LVCVA, has watched Laughlin evolve since 1993.

“As our hotels have enhanced their facilities to meet changing customer needs,” said McDaniel in parting, “Laughlin’s small-town friendliness remains the constant that ultimately brings groups back year after year.”

Read next: 10 Reasons Why Las Vegas Was Made for Your Meeting