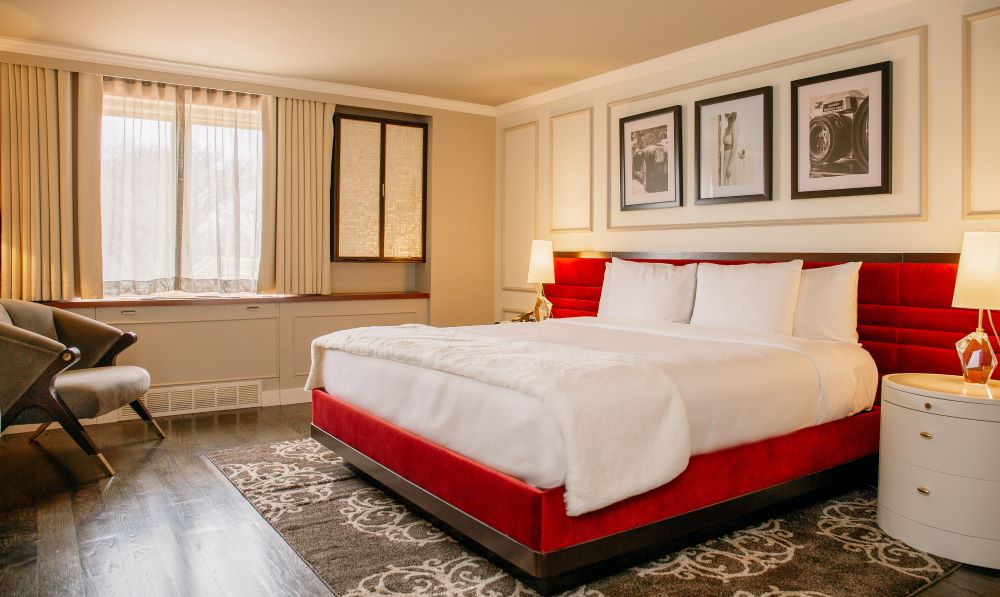 Stay up to date on the latest venue openings and property renovations, including these found in Mid-America.

The seven-story hotel is ideal for a short trip or extended stay and is nearby numerous corporate offices. Many of the guest rooms include a fully-equipped kitchen, efficient work space with a large desk and spa-inspired bathrooms.

Element Bloomington Mall of America also offers the brand's unique Studio Commons Connector rooms, communal rooms designed to appeal to a variety of different needs, including friends and family traveling together or coworkers looking to collaborate on a project.

Additional amenities include a large outdoor patio with dual-fireplaces, a spacious and well-equipped fitness center, the complimentary Bikes-to-Borrow program and 860 square feet of meeting space to accommodate functions up to 60 people. 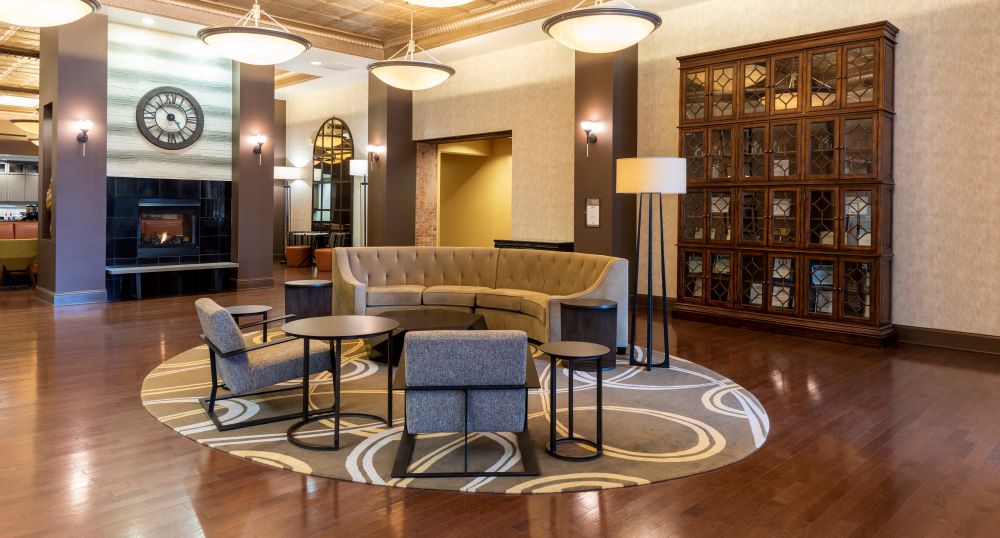 As part of the renovation, improvements were made to the guest rooms, meeting rooms, business center, suite shop, front desk, game room and breakfast area to include soft goods, case goods and new finishes throughout. This location features over 3,000 square feet of event space and five meetings rooms. 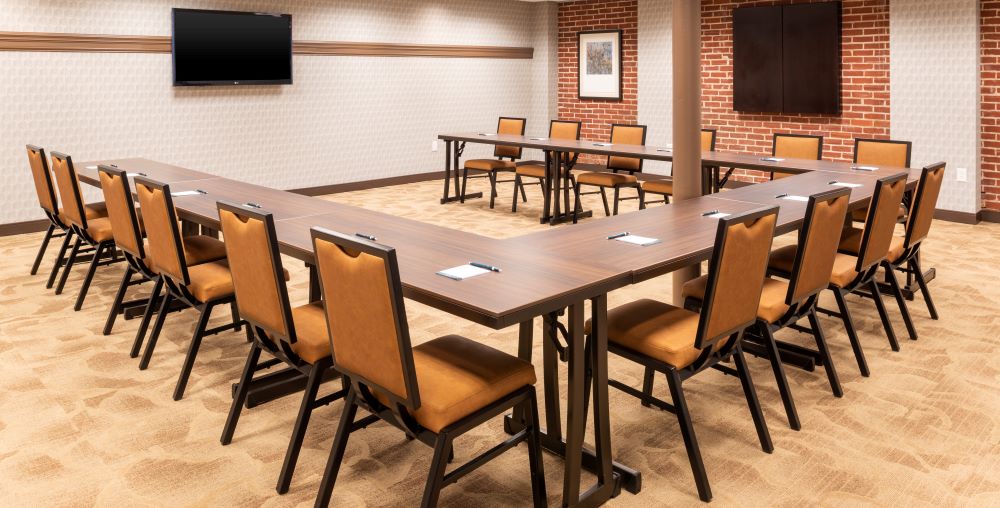 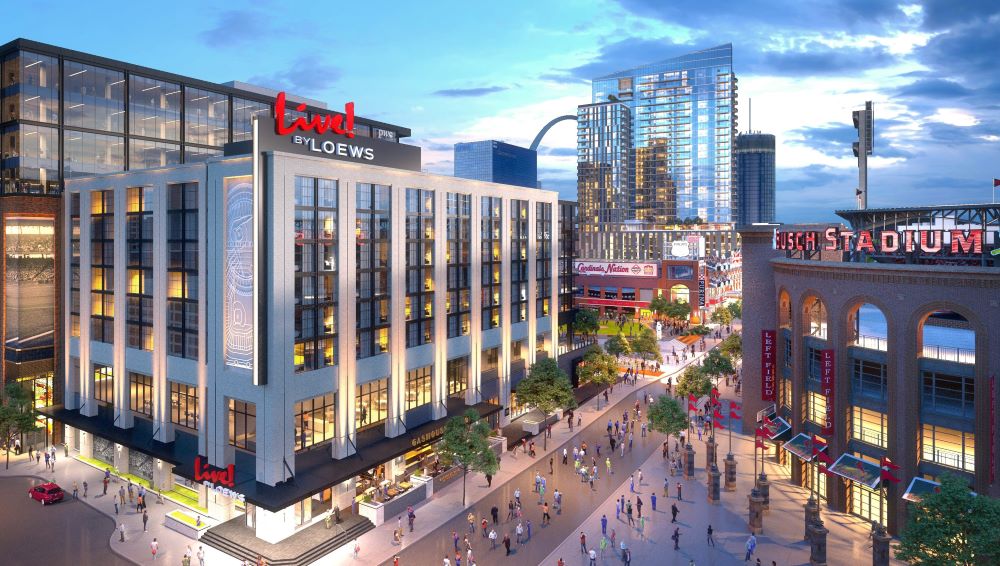 Live! by Loews—St. Louis is the city’s first new build hotel project in nearly a decade. Centrally located to entertainment and attractions in St. Louis, the eight-story property is poised as a destination for meetings and events, with indoor and outdoor venues capable of accommodating more than 500 guests in a singular location. Each of the hotel’s four food & beverage concepts embody a taste of St. Louis, with Bourbon at the heart, and offer spaces for entertaining and lounging.

All 216 guest rooms at Live! by Loews—St. Louis feature floor-to-ceiling windows offering panoramic views of the neighboring stadium and city landmarks such as Gateway Arch. The hotel is built on St. Louis Cardinals history, situated atop the former site of the 1966 Busch II Stadium, with intentional design notes, artworks and Cardinal Red accents placed throughout guest rooms and public spaces to narrate its deep Cardinals connection. 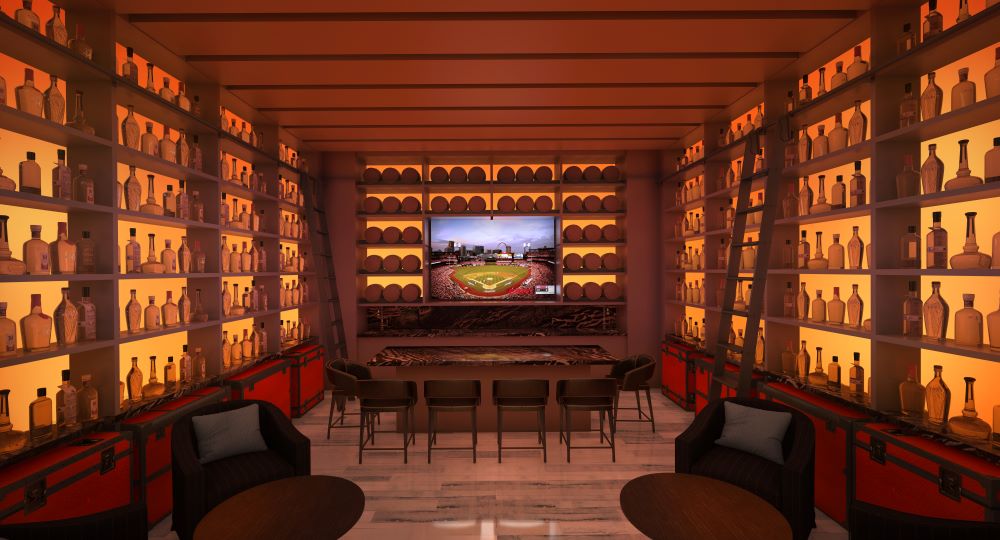 Autograph Collection Hotels welcomes The Drake Oak Brook in Oak Brook, Illinois following a top-to-bottom renovation. Built in 1961 as an extension of The Drake Hotel in Downtown Chicago, it has enjoyed celebrity status for decades playing host to guests like Frank Sinatra, Rock Hudson and Prince Charles of Wales. 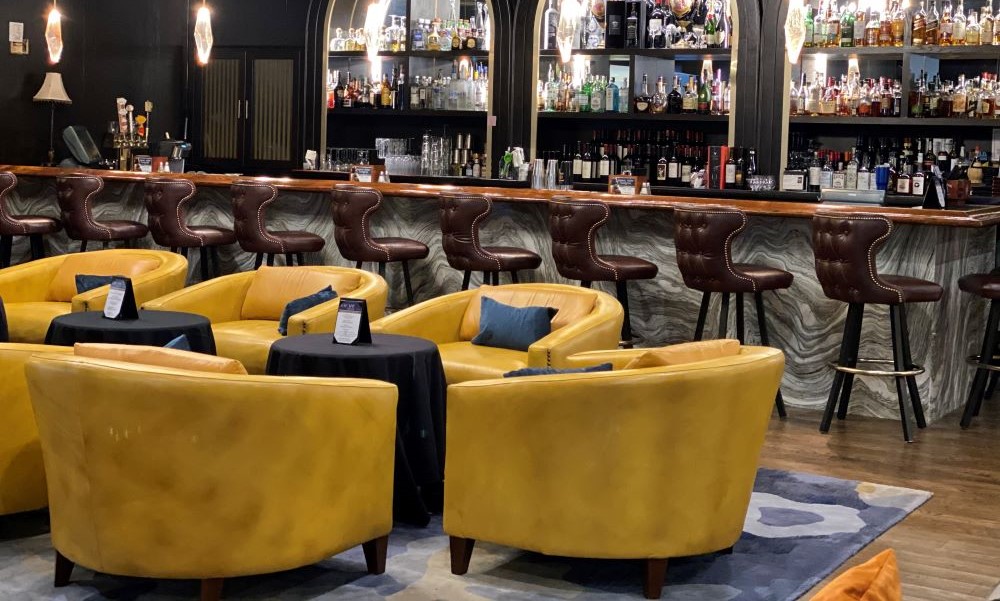 The hotel’s all-encompassing renovation is deeply embedded in the nostalgia of the building and pays homage to years of history and Oak Brook allure. The 154-room, four-story landmark sits on 10 acres in Oak Brook, adjacent to the Butler National Golf Course and Oak Brook Polo Club. Following the renovation, the hotel unveils:

Guests are greeted by hosts in classic fedoras and are welcomed by a daily tea ceremony featuring customized blends in partnership with locally sourced Todd & Holland, while Frank Sinatra melodies from vinyl records on the gramophone player fill the lobby. 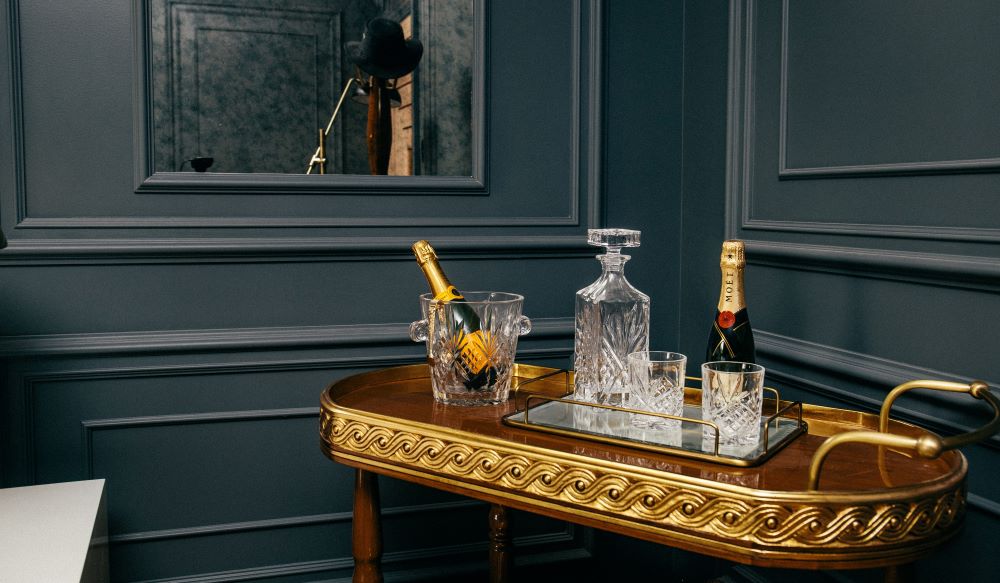