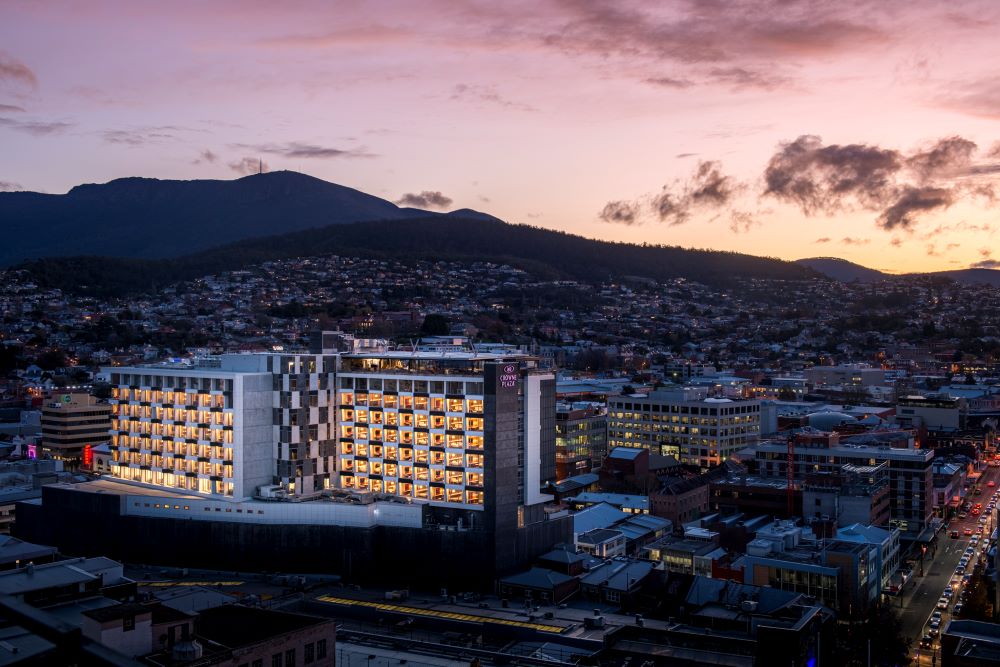 Australia’s infrastructure boom continues to deliver opportunities for business events, with major developments in the hotel sector—some of them years in the making—yielding several exciting openings in recent months. We’ve rounded up some of Australia’s latest city hotels which make excellent bases for a future business event.

In keeping with the hotel's promise to deliver 'rebellious luxury' to Melbourne, the five-star, 294-room W Melbourne opened in February 2021 in the East Tower of the A$1.25 billion Collins Arch development. The property is ready to welcome business events groups, with five restaurants and bars plus six event spaces including a flexible pillarless ballroom with an expansive LED wall. Inspired by Melbourne's famous laneway culture, the rooms and suites feature offbeat design, luxury furnishings and views of the Yarra River. The gold-roofed indoor pool on the 14th floor can also host cocktail events for smaller groups.

The new A$330 million SkyCity entertainment precinct opened in December 2020 in central Adelaide. Five-star hotel Eos by SkyCity is the jewel in the crown, featuring 120 luxurious guest rooms, a heated outdoor pool and leisure deck and an onsite spa and wellness centre. Delegates can also dine at SkyCity’s nine restaurants and eateries, which each have access to a 7,500-bottle central wine cellar filled with local drops from nearby wine regions like the Barossa Valley, Clare Valley and McLaren Vale. For large groups, the SkyCity Ballroom can host up to 650 guests cocktail-style or 450 seated, and boasts views over the River Torrens.

Part of the InterContinental Hotels Group (IHG), Hotel X opened in February 2021 in Brisbane’s trendy inner-city Fortitude Valley. The 146-room hotel features a flexible event space which can be configured in several ways, a terrace that caters for up to 230 guests cocktail-style and up to 100 seated, and a rooftop pool and bar with views over the city. In keeping with the hotel’s edgy vibe, planners can arrange for the hotel’s interactive lighting façade to project custom displays onto the bustle of Brunswick St below to link in with their event theme.

Opening its doors in July 2020, IHG’s new-build Crowne Plaza Hobart is suitable for large groups, with 235 guest rooms—each boasting views of Hobart’s harbour or Mount Wellington. The hotel also has six versatile event spaces including a ballroom with plenty of natural light and capacity for up to 550 guests for a cocktail function. The hotel prides itself on a philosophy of local connection and sustainability, with an authentically Tasmanian interior design and a culinary focus on small-batch suppliers and low-waste processes like dehydrating and composting organic waste to fuel the rooftop garden.

Located overlooking the dining and entertainment precinct of Elizabeth Quay, the new four-star 18-story Doubletree by Hilton Perth Waterfront opened in December 2020, offering sweeping views of the Swan River. Suitable for medium-sized groups, there are five event spaces including three water-facing venues, an outdoor infinity pool on Level 5, and a rooftop bar which is perfect for sunset drinks.

DOMA Group opened Little National Hotel Sydney in late 2020. The sister hotel to Little National Canberra, this 12-story, 230-room hotel is just a short undercover stroll to the waterfront shopping and dining and precinct of Barangaroo. The rooms at this four-star hotel provide luxury in a compact design, with generously proportioned sleeping spaces and Super King beds. Delegates can unwind in front of the open fireplace in the rooftop lounge looking out at the unique vertical garden, which features a carefully selected array of plants designed to adapt to the conditions at each height of the building.

Australia’s capital, Canberra has seen substantial new hotel development in recent years, including Marriott International’s Midnight Hotel which opened its doors in September 2019 in the fashionable inner-city suburb of Braddon. Part of the Autograph Collection, this 4.5-star hotel is suited to mid-sized business events groups, with 199 soundproofed rooms, two restaurants, and three event spaces including the light-filled Conservatory which can cater for up to 120 guests for a cocktail event and 100 banquet-style. 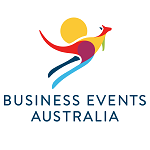 For the hottest new venues and hotels, read the latest edition of Australia Next, an incentive magazine bursting with inspiration to help you plan a future business event in Australia.