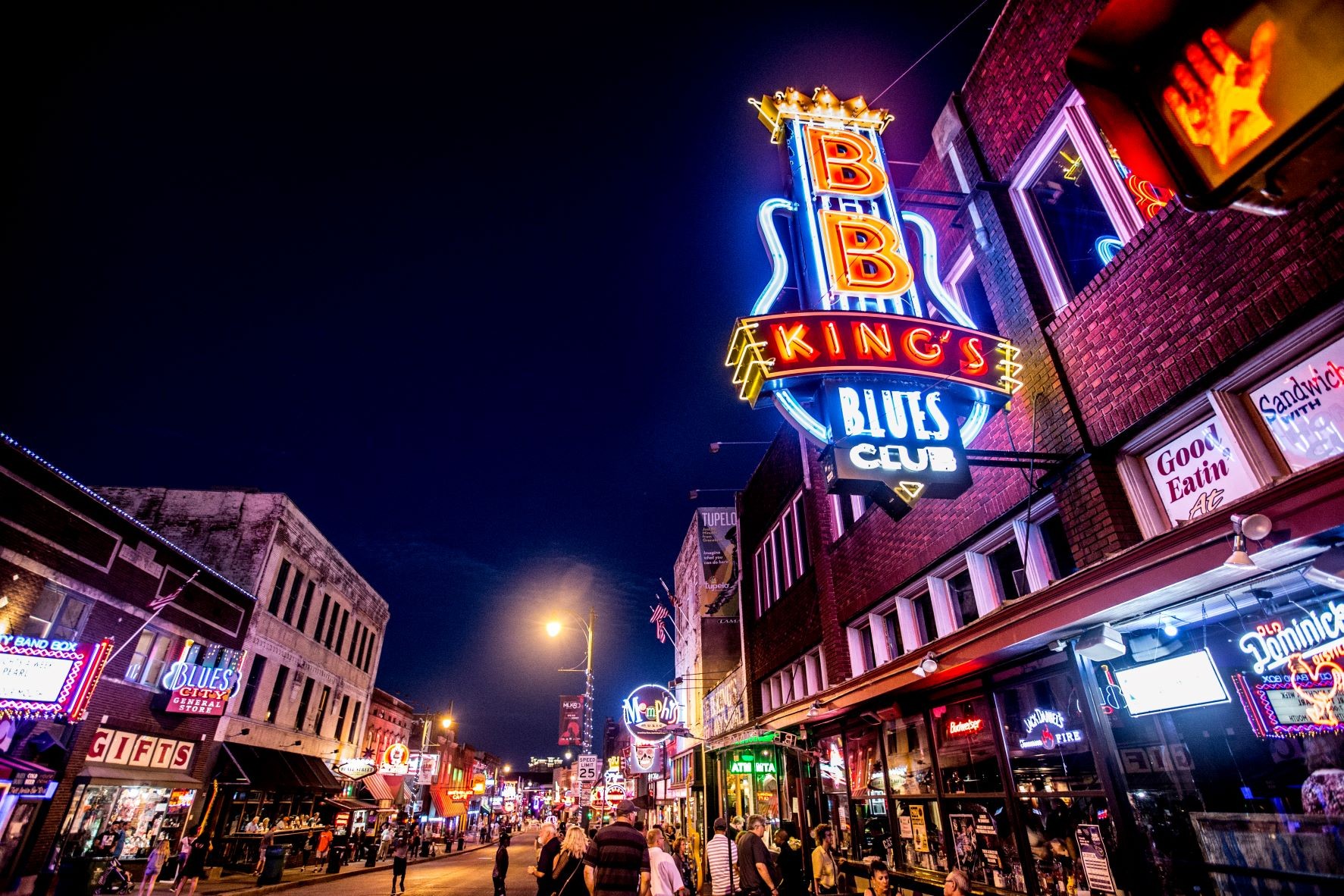 There’s no wrong meetings destination to choose from in Tennessee, whether you’re considering the state because of its access to the Great Smoky Mountains, the glitz of Nashville, the music history of Memphis or the lures of Dollywood.

If planners haven’t checked in since the onset of the pandemic, they’re sure to find something new and exciting in the Volunteer State, from a newly redesigned convention center in Memphis to a combination campground and lodge resort in Pigeon Forge. Below we break down noteworthy developments in Memphis, Nashville, Pigeon Forge and Knoxville.

The home of blues, soul and rock ’n’ roll, Memphis is all tuned up and ready to welcome back groups for a good show.

“Memphis is one of those cities, we like to say, that breaks the mold and does things differently,” said Kevin Kern, VP of public relations for Memphis Tourism, referring to a fun promotional video the organization recently produced that showcases the redesigned Renasant Convention Center. In the video, local musician Nick Black hops on a trolley that takes him down famous Beale Street and to a “gig” at the convention center.

The $200 million renovation of the facility includes a new Main Street lobby with floor-to-ceiling windows, a column-free, 118,000-square-foot main exhibit hall, a new exterior concourse and prefunction space, and a 28,000-square-foot ballroom for smaller events.

“It really is a transformation,” Kern said of the new look. “We took the building down to the studs and completely renovated it and added meeting rooms. We now have 46 breakout rooms, which is around 15 to 20 more than we had before. And the entire convention hall is fully carpeted, which we’re learning is very appealing to meeting planners as well.”

Another major development can be found at Memphis International Airport, which recently opened a consolidated single concourse to serve all airline carriers. The modernized B concourse debuted in February.

“The handshake of the city of Memphis for meeting planners and meeting delegates has entirely changed the arrival experience,” Kern said.

Notable openings from the past two years include the Grand Hyatt Nashville, The Joseph, Virgin Hotels Nashville and the W Hotel Nashville, each with their own unique onsite meeting spaces and F&B offerings. Downtown luxury property The Joseph boasts more than 22,000 square feet of state-of-the-art meeting and event spaces. Its eighth floor, featuring many of these spaces, includes a wraparound outdoor terrace with living green walls and city views. Looking ahead, Conrad Nashville and 1 Hotel Nashville are expected to open this year.

At the foot of the Great Smoky Mountains National Park, Pigeon Forge continues to be a stalwart destination in East Tennessee. It’s home to only about 6,300 permanent residents, but tourism (both leisure and business) continues to be the primary driver of Pigeon Forge’s economy. The city welcomed more than 7 million visitors in 2021, said Leon Downey, executive director of the Pigeon Forge Department of Tourism.

To support its steady stream of visitors, the destination has welcomed (and will soon welcome) a handful of hotels. The Holiday Inn & Suites Pigeon Forge Convention Center debuted in July 2021, with 109 guest rooms near the city’s main thoroughfare, the Pigeon Forge Parkway. The back of the property overlooks the West Prong of the Little Pigeon River. A walking bridge over the river is currently under construction and will connect to the municipal parking lot near the front entrance of the LeConte Center.

And Dolly Parton fans can rejoice—the popular Dollywood will welcome new lodging in 2023 with HeartSong Lodge, offering 302 rooms and suites and 26,000 square feet of indoor and outdoor meeting and event space. This will be Dollywood’s second onsite hotel property.

The Sunsphere is back. In February, that famous Knoxville attraction—built for the 1982 World’s Fair and offering 360-degree views of the original site of the event—reopened its observation deck on the fourth floor, which had been closed to the public since March 2020. Upgrades to the experience include a World’s Fair gallery with memorabilia on display and a gift shop. The attraction will now require a $5 admission fee that will go toward funds for preserving the structure and for future upgrades.

“The experience is great, and it’s right there onsite of the World’s Fair Park, the convention center and a few of the hotels,” said Sarah Rowan, senior director of convention sales and marketing for Visit Knoxville. “It’s a great offering for attendees to enjoy for 30 minutes outside of their convention.”

2022 also marks the 40th anniversary of the 1982 World’s Fair, and Knoxville has celebrations planned throughout the spring, summer and fall.

Read Next: 4 Tennessee Banquet Venues with a View