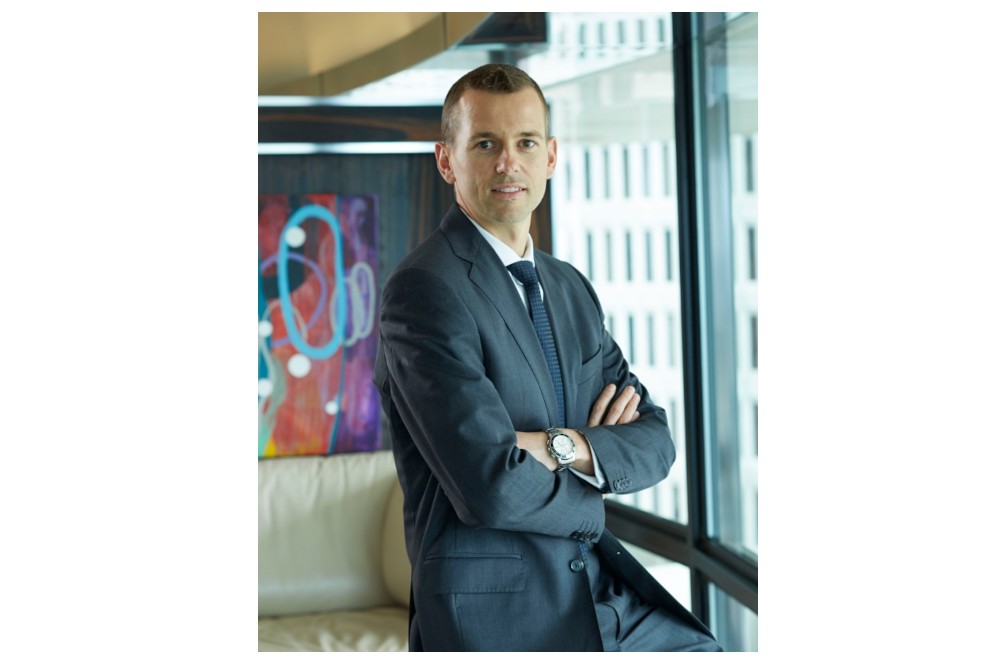 Originally from The Netherlands and a graduate of Hotelschool The Hague, van Eldik Thieme brings over 20 years of hospitality leadership experience to the role. In addition to leading the sales and marketing teams, van Eldik Thieme will be responsible for maximizing opportunities for leisure, business and group travelers, as well as implementing target initiatives to increase revenue and property goals for the expansive destination hotel.

“We’re excited to welcome Casper to Manchester Grand Hyatt San Diego, where his expertise and enthusiasm will make a profound impact on the hotel’s team and operation” shared Daniel Kuperschmid, area vice president and general manager at Manchester Grand Hyatt San Diego. “His dynamic leadership and drive will be an integral part of the growth and success to come among the sales and marketing team, as well as the property as a whole.”

Most recently, van Eldik Thieme served as the director of sales, marketing and events at Grand Hyatt at SFO, where he led the teams of the newly constructed, world-class luxury hotel. He has also held leadership roles at Hyatt Regency Atlanta, Hyatt Regency Jacksonville, Grand Hyatt New York, Hyatt Regency Lake Las Vegas Resort & Spa and Hyatt Regency New Orleans, where he launched his career as a corporate management trainee. Furthermore, van Eldik Thieme served as regional vice president of sales for Hyatt Sales Force, responsible for the meetings and events sales strategy in Europe, the Middle East, Africa, and India. Van Eldik Thieme has been awarded the ‘Sales Team of the Year’ twice with Hyatt Hotels.

Manchester Grand Hyatt San Diego is situated on San Diego Bay near the San Diego Convention Center and the city’s top attractions and popular Gaslamp Quarter. With expansive ocean and city views, the hotel offers a waterfront resort-like setting, complete with shopping, dining and entertainment venues that can be found in the heart of downtown.

This article is based off a press release from Manchester Grand Hyatt San Diego.