An Explanation for the Recent Air Travel Chaos 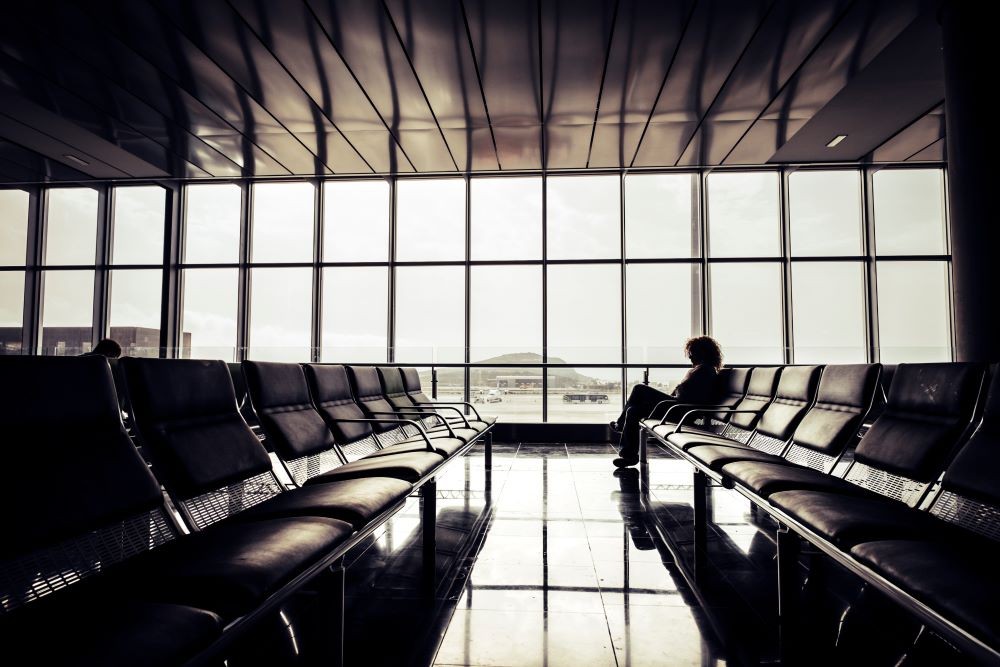 A woman sits at an empty airport gate

Alongside the fresh start of a new year came a whirlwind of worry surrounding air travel.

Flight delays and cancellations surrounding the holidays left thousands of travelers stranded in airports across the nation, some states away from their baggage and belongings, others even farther from their families and home. Southwest Airlines canceled 5,400 flights over two days alone.

With little control over flight arrangements, travelers were left to do nothing but wait and hope for things to settle down.

But shortly after followed the Federal Aviation Administration’s (FAA) Notice to Air Missions (NOTAM) system malfunction, in which the FAA said a “corrupted file” created a shutdown, causing airlines across the country to cancel, reschedule and rebook thousands of flights while travelers were once again stranded and left to their own devices.

The industry felt the impact of the ground stop as thousands of delegates attending PCMA’s annual Convening Leaders in early January had flights scheduled during the NOTAM.

While White House Press Secretary Karine Jean-Pierre said the following in a statement: “There is no evidence of a cyberattack at this point.” But the likelihood of one happening in the future is enough to raise concerns. The last time the FAA ordered a national ground stop occurred September 11, 2001.

But what do the recent events in air travel mean for the meetings and events industry? A breakdown of statistics related to the national ground stop shows what could happen if another is to occur, and the possible obstacles planners and attendees may face.

Notable outcomes of the FAA’s January 11th NOTAM include:

The FAA said its first national ground stop in more than 20 years was caused by a system outage triggered by a damaged database file. While the FAA continues working to determine the root cause of the issue and “take all needed steps to prevent this kind of disruption from happening again,” the aged software remains a concern as the likelihood of a system outage happening again increases.

More information regarding the FAA’s NOTAM and other aviation news can be found at www.faa.gov. 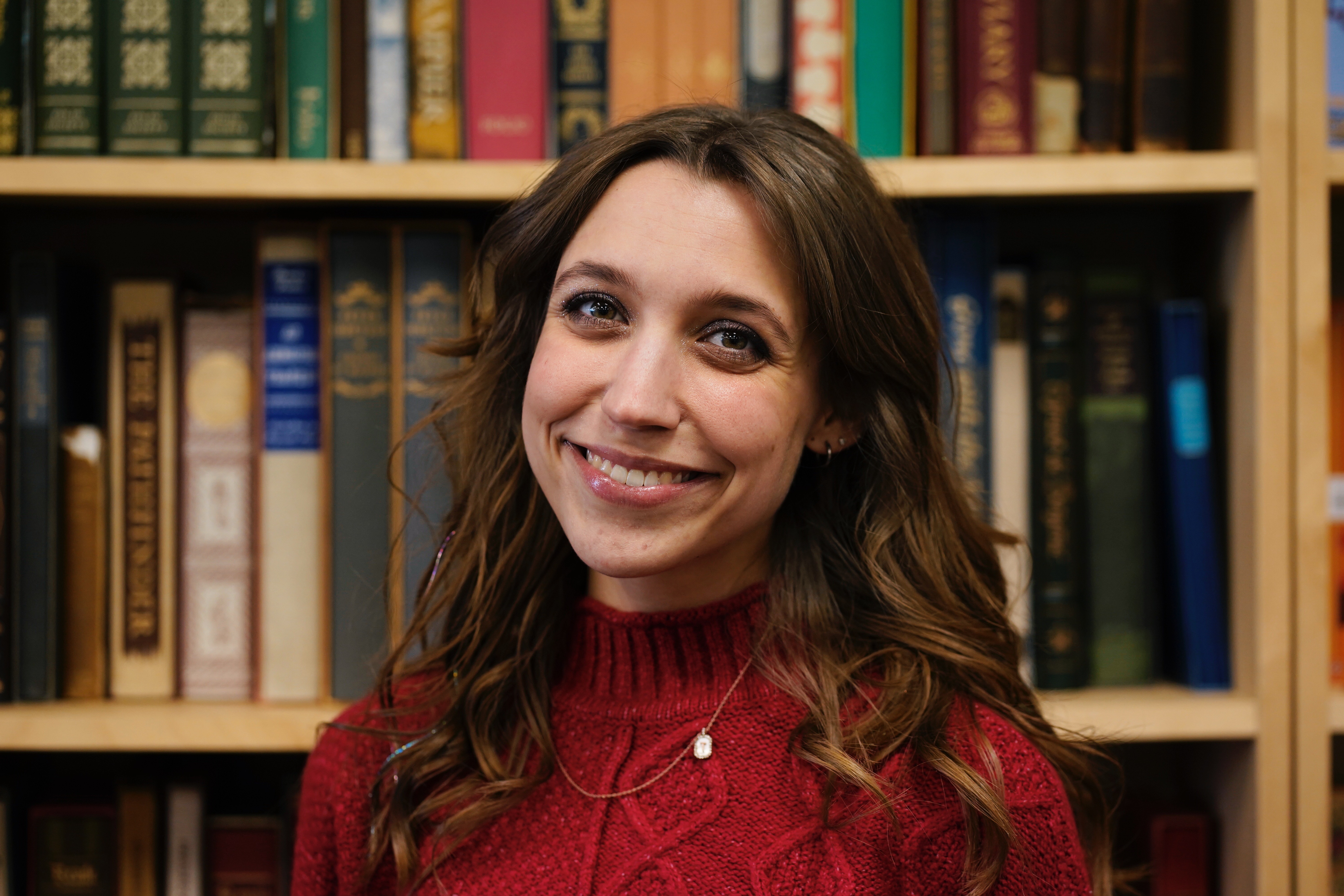