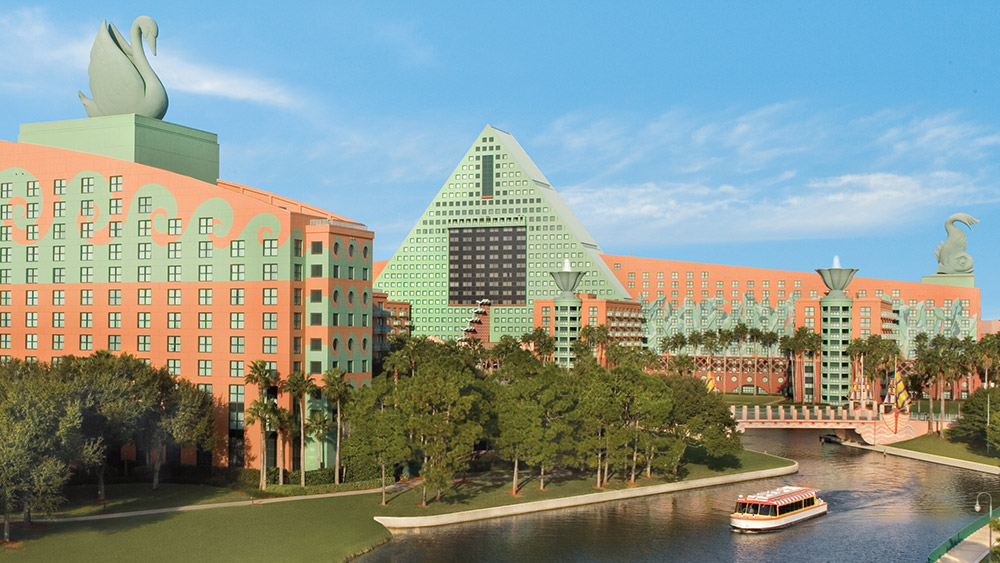 As one of the largest convention hotels in Orlando, Disney’s Swan and Dolphin makes updates to its property with meeting delegates in mind.

In fact, when I visited the resort in May 2019, General Manager Fred Sawyers told me that 50 percent of the Swan and Dolphin’s business comes from meetings groups, making it one of Marriott’s top meeting hotels.

There are already 2,270 guest rooms and over 333,000 square feet of meeting space on site, much of which received a design refresh in the resort’s recently completed renovations. The renovation is immediately noticeable in its wow-worthy lobby, inspired by water elements.

In 2018, Swan and Dolphin broke ground on the construction of a new tower on its property, which will add 349 guest rooms and 21,330 square feet of new meeting space, including a 6,000-square-foot rooftop ballroom and terrace from which guests can view Disney’s fireworks. 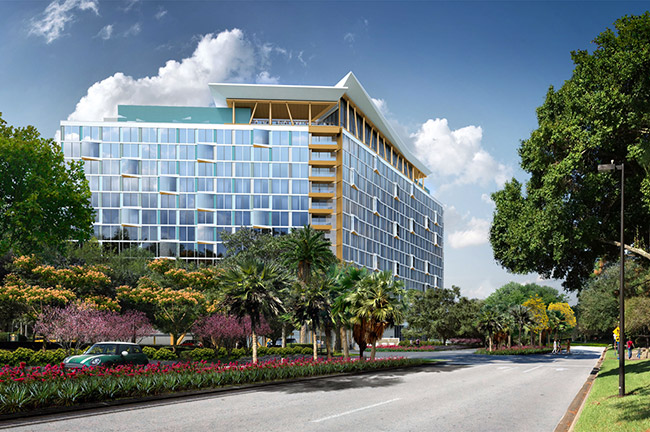 The Cove at Swan and Dolphin Rendering, Credit: Disney

Additionally, the tower will contain 151 executive meeting suites, featuring guest rooms connected to small meeting spaces. The working name for the tower is “The Cove,” and it’s scheduled to open in April 2021 across the street from the Swan.

“The Caribbean Room” is open for business at the Dolphin. Ideal for breakouts, small meetings and event work rooms, this new 1,600-square-foot meeting room adds yet another option to the property’s impressive selection of 87 meeting rooms.

Following the popularity of the recently added grab ‘n go restaurant located in the Dolphin lobby with meeting attendees, the Swan Resort opened a similar restaurant in August, serving coffee, ready-made sandwiches and snacks. A frozen drink counter is also being added.