L.A. to Make Travel for Meetings Easier with Transportation Improvements 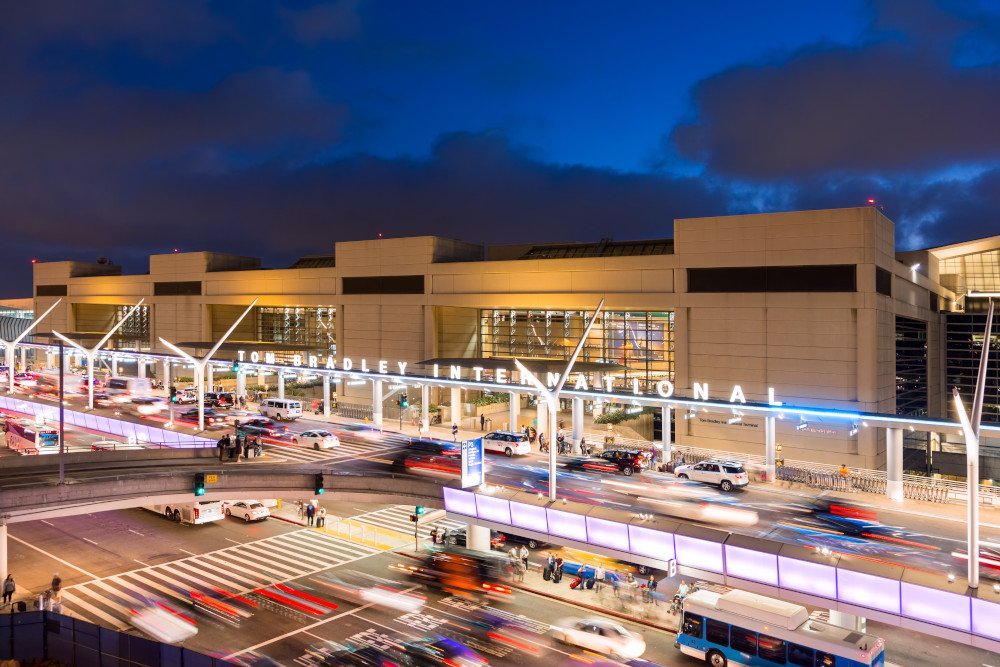 Los Angeles has long been known as one of the most dynamic cities in the world for meetings and conventions. But with the capacity to host large groups from all over the world, paired with a population of nearly 4 million people, traffic congestion and other travel woes aren’t uncommon.

All of that is changing though, thanks to the investment the city is making in its transportation infrastructure. Ahead of some major events coming to town like the 2028 Olympics, improvements and expansions are in progress at both Los Angeles International Airport and the city’s Metro system.

“Los Angeles prides itself on being a world-class destination. We’re excited to finally unveil an airport experience and a transportation system that reflects that,” said Darren Green, Chief Sales Officer for LA Tourism. “Whether people are coming here for the World Cup or a private meeting, they’ll be greeted by a warm welcome at a reimagined LAX and be able to explore the city with greater ease. We know this is a game changer when it comes to combatting the perception that L.A. is too difficult to navigate.”

As one of the busiest airports in the U.S. and one of the main connection hubs to international destinations in Asia and South Pacific, the multibillion-dollar enhancements and expansions in progress at LAX will offer a smoother traveler experience.

The ongoing modernization to the airport is projected to be completed in 2023. Among the additions is the Automated People Mover train system, which is the centerpiece of the $5.5 billion Landside Access Modernization Program (LAMP). The 2.25-mile electric train system will transport travelers in and out of the Central Terminal Area, connecting them to new offsite parking facilities, regional light rail transportation and the Consolidated Rent-A-Car facility—which are also included in the LAMP plan. The LAMP projects aim to relieve traffic congestion and improve the travel experience.

As recent as 2021, other enhancements to LAX were completed, including:

Public transportation is getting easier in L.A. for attendees that want to avoid driving in cars to and from the airport and the city’s neighborhoods. L.A.’s extensive Metro system is expanding some of its lines. It’s part of Mayor Eric Garcetti’s plan to build 28 transit projects by the time the summer Olympics come to town in 2028.

The Metro Purple (D Line) Extension Transit Project expands the rail system to the Westside, adding seven new stations and a speedier way to travel from downtown to the Westside, which is one of the L.A.’s busiest areas. A phased opening of the stations is happening 2024-2027.

Located on the future line under construction known as the Crenshaw/LAX Transit Project, AMC includes a light rail station, bus plaza, bicycle parking, customer service center, passenger pick-up and drop-off area, and direct connection to the future LAX Automated People Mover to provide more options for travelers to get to the airport.

The Crenshaw/LAX Transit Project will serve the Crenshaw District, Inglewood, Westchester and surrounding areas with eight new stations and is expected to open in 2022.

[Plan your trip around L.A. with the Metro Trip Planner]

With these transportation improvements, traveling to and around L.A. is set to be easier and more convenient than ever before—and that includes for any size meeting or convention. Combined with L.A.’s impressive convention core, open-air venues, exciting new developments and more, the future of meetings and events is bright in the City of Angels.

Start planning your next event in Los Angeles.

This article was produced in collaboration with LA Tourism