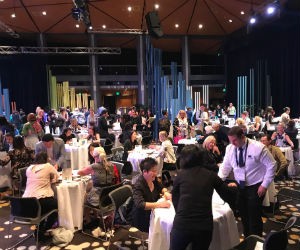 Brisbane, which in the last few years has held the G20 Brisbane Summit and the World Science Festival Brisbane, and most recently the Rugby League World Cup 2017, is undergoing a massive influx of tourism development that will play out until 2022.

“We’re going to see the most exciting times the city has seen until about 2022,” said Brett Fraser, CEO of Brisbane Marketing, the DMO that represents the east coast Australian City.

Other major projects include the first new-build W hotel in Australia, scheduled to open by the end of spring 2018; a doubling of capacity of the Brisbane Airport, which will result in its capacity exceeding that of the international airports in Hong Kong and Singapore; and a new cruise ship terminal.