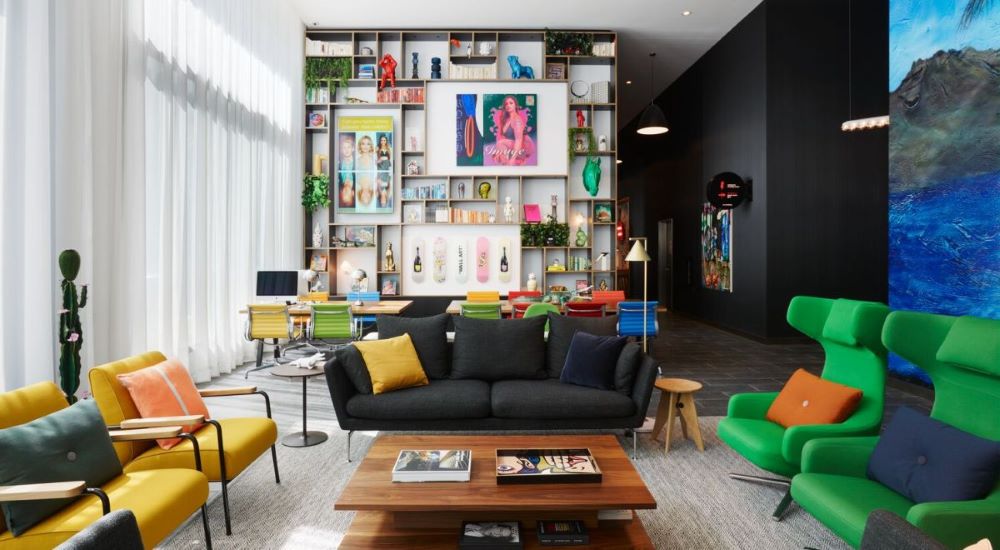 After the need to pause on developments in some of the East’s busiest cities during the pandemic, guests can now take advantage of both new and upgraded properties in the region.

The iconic New York Marriott Marquis in Times Square recently completed a renovation of all 1966 of its guest rooms, which are the most spacious in the city, according to the hotel.

The renovation also included updates to the hotel’s public areas, restaurants and bars, as well as the hotel’s more than 100,000 square feet of meeting space inspired by the surrounding city lights of Times Square.

Standing in the heart of midtown Manhattan, Sheraton New York Times Square Hotel, which opened in 1962 as the Americana, was acquired by MCR and Island Capital Group, according to Island Capital. The $373 million joint venture equates to $210,000 per guest room,  – one of the lowest prices per guest room in Manhattan in more than a decade.

MCR and Island Capital said the joint venture plans to invest more than $100 million into the hotel, to renovate its rooms, banquet areas and public spaces under a new long-time franchise agreement.

The Wall Street Hotel, located a few blocks east of the New York Stock Exchange, brings a unique and elevated sense of design to Manhattan’s Financial District with the stone and Beaux-Arts facade of its exterior amongst glass towers and modern finishes.

Those interested in hosting events have more than 6,500 square feet of space to work with, including the 2,100-square-foot Ballroom located on the top floor of the hotel, naturally lit during the day and illuminated by city lights in the evening. Paired with the hotel’s top floor lounge, bar and terrace, it’s not surprising the space has been nicknamed the hotel’s "jewel box.”

[Related: New York State Hospitality Leaders on the Return of Business Events in 2022]

Situated in the heart of NoMa near the metro and Union Market, the 292-key citizenM Washington DC NoMa property is Washington, D.C.’s second citizenM hotel.

Staples of the European brand include King-sized beds, MoodPads, HD-TVs with streaming, free Wi-Fi, blackout blinds and rain showers. All rooms in the hotel are identical and designed to sleep two adults.

The hotel will also feature a ground floor restaurant and bar, meeting space and fitness center, and offers guests a buffet-style breakfast and 24/7 food and drink options, as well as books to browse, iMacs for guest use and world-class art.

New to Washington, D.C.’s waterfront is the 131-room Pendry Washington D.C.–The Wharf, which will offer 131 guest rooms, 34 of which will be suites. Guests can enjoy three signature dining and bar concepts, as well as a Spa Pendry.

According to Pendry Hotels & Resorts, the European-inspired hotel is scheduled to open in late summer or early fall and offers 5,000 square feet of indoor and outdoor meetings and event space.

Guests also have access to a fitness center and rooftop lounge with panoramic views of the harbor. 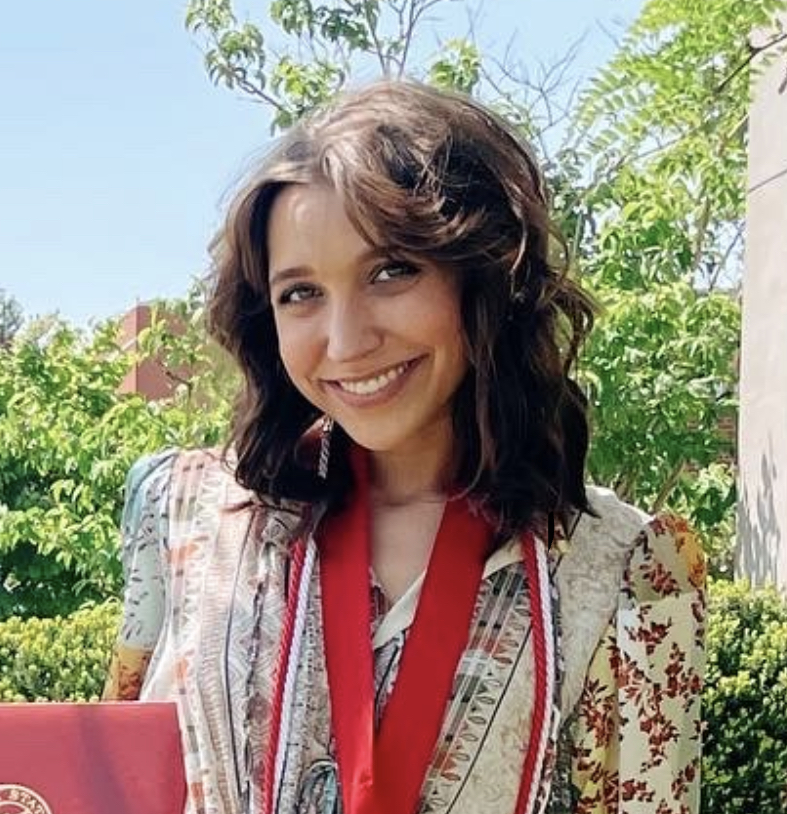