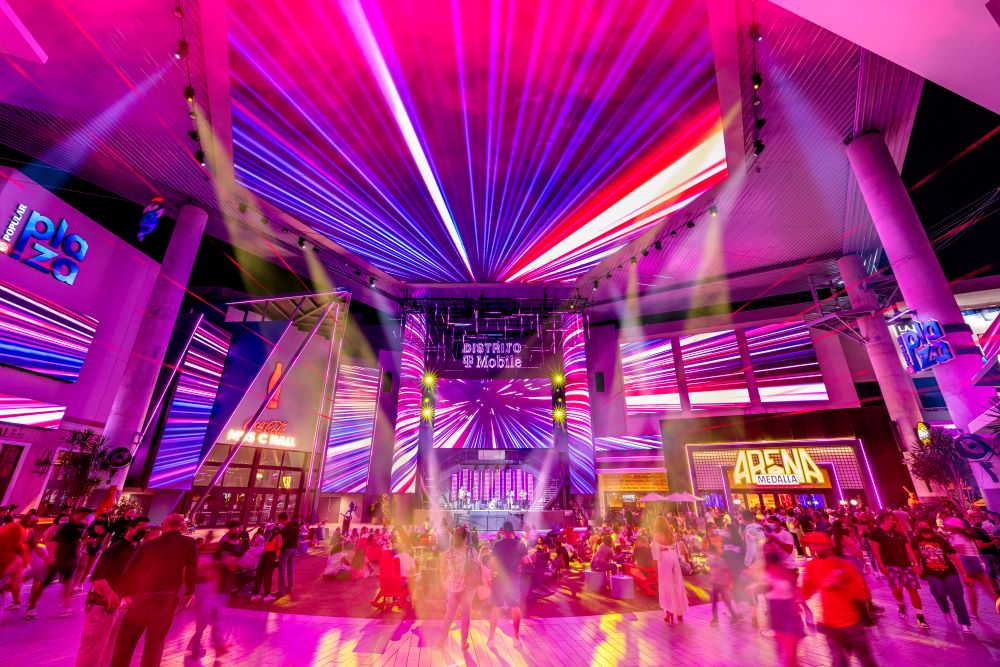 Puerto Rico is emerging from the pandemic on a wave of positive visitor arrival numbers and the influx of cash that comes along with them.

“While we’ve been through some challenging times, both on our island and as an industry, we’re confident that the best days for Puerto Rico, and in particular our tourism and meetings and events industry, lie before us and not behind us,” said Brad Dean, CEO of Discover Puerto Rico, during a press conference at MPI WEC 2022 in San Francisco. “In the last four years, it’s been vitally important for us at Discover Puerto Rico to position Puerto Rico to not just come back, but to come back bigger, better and stronger. And to not just recover, but to put the transformative power of tourism to work for the people of our island, and also the power of meetings and events more so today than perhaps ever before.”

According to Discover Puerto Rico, key recent tourism statistics include the following:

One major factor in the popularity of the destination, at least on the meetings front, is the 2021 opening of the five-acre Distrito T-Mobile entertainment district, which features the largest 4K horizontal LED screen in the Americas, as well as numerous dining, art, music, technology and retail establishments, including the Coca-Cola Music Hall, which can accommodate up to 2,000 seated to 4,000 mostly standing attendees.

Dean also announced the launch of a brand positioning, titled “Make Your Meeting Boricua.” Boricua is slang for a person from Puerto Rico, by birth or descent, but in the campaign is also intended to convey the cultural attributes of the island that can be experienced by meetings groups.

According to the marketing campaign, examples can include:

“But for us, boricua is so much more than a statement of where we’re from. Boricua really refers to the lifestyle that is Puerto Rico,” Dean said. “The joyful, passionate exuberance that you experience when you’re on our island. And for us, we believe this is a critical component to travel and tourism, and particularly meetings and events. When you make your meeting boricua, you’re immersing your attendees in the rich, vibrant culture of Puerto Rico, which of course stems from that fascinating fusion of African, Spanish and Taino Native American heritage, and of course, with a modern-day influence.”

Puerto Rico currently offers more than 163 hotels, with nearly 14,500 rooms. According to Discover Puerto Rico, recent developments on the hotel and resort front include the following:

Read this next: MPI Shows Its Resilience at 2022 WEC San Francisco