New Facilities and Features at Major Gaming Resorts and Destinations 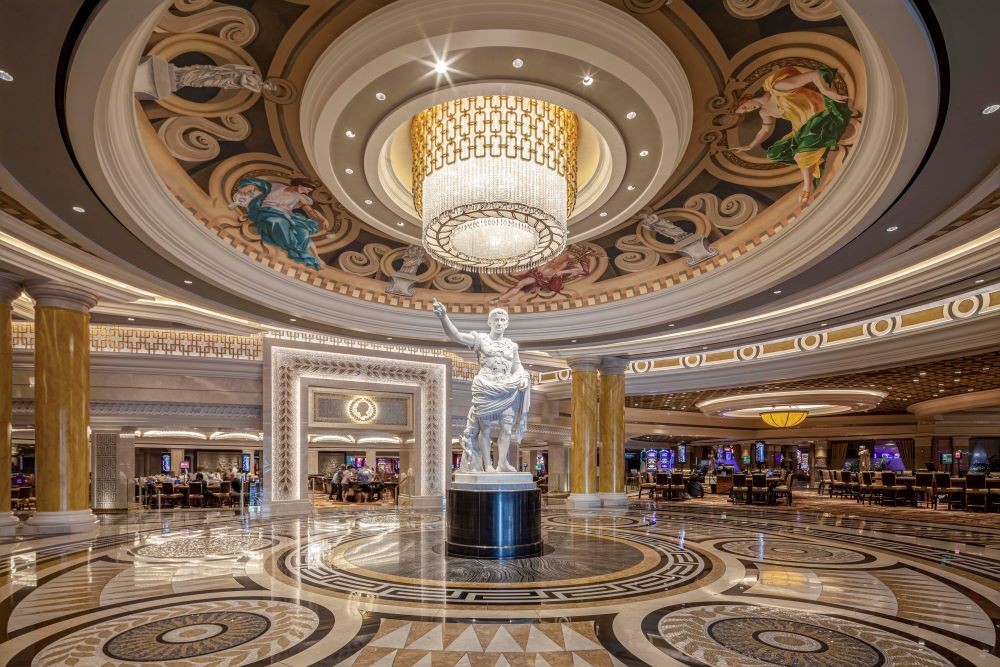 Gaming in the U.S. is on a tear, with Q2 revenues reaching an all-time high at nearly $15 billion, according to statistics from the American Gaming Association (AGA), besting the next-highest quarterly mark—set in Q4 202, no less—by 3.3%.

AGA’s August 2022 Commercial Gaming Revenue Tracker further reported that the first half of 2022 posted revenue of $29.16 billion, a whopping 18% year-over-year increase from 2021, positioning the industry to notch a new annual record for commercial gaming revenue for the second consecutive year.

Tribal gaming operations also shared in the success, with the National Indian Gaming Commission announcing that tribal operators registered an all-time high of $39 billion in gaming revenue in 2021, beating the previous record year, 2019, by 13%.

With all that money rolling in, the obvious question is “how to spend it?”

Following are some select happenings in major gaming destinations and the companies that operate in them, which may begin to provide an answer.

The East Coast’s major gaming destination announced a number of happenings, including the following:

Here are some happenings at Mohegan Sun, in the East Coast’s other major gaming mecca:

The Entertainment Capital of the World, as always, has remained busy with renovations and new additions.

With major tribally owned casinos east of Los Angeles and San Diego and stretching to the Coachella Valley, SoCal has become a gaming mecca in its own right. Here are some happenings from Pechanga Resort Casino and its sister property, Temecula Creek Inn.

Read Next: How East Coast Gaming Resorts Put the Fun in Full-Service