Vegas From the Vault: Inside the Las Vegas News Bureau’s Archives 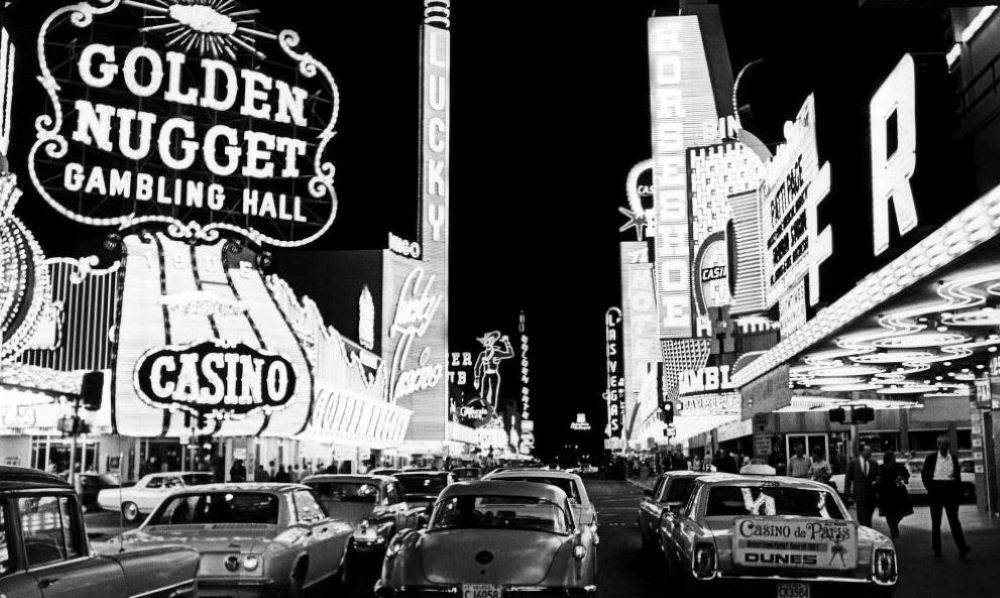 For me, the magic of Las Vegas has always been in its seeming impossibility. An entertainment, gaming and now business oasis in the Mojave Desert, where summer heat can reach 120 degrees? From the air, the arid vastness encircling Vegas looks forbidding. My 90-mile drive from McCarran to Laughlin across this baking landscape was like traversing another planet.

Yet, it’s no mirage. Vegas is an endlessly fascinating model for what vision and ingenuity can create. Offering perpetually evolving skylines and storylines, Vegas is also the definitive showcase for photographing, preserving and archiving history in the making. 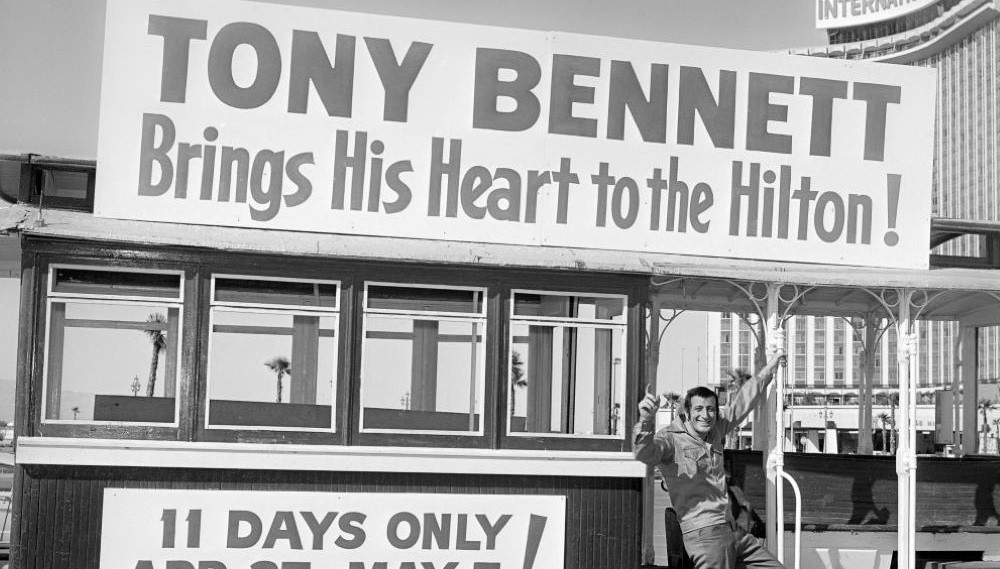 Back in 1947, that’s exactly what motivated a group of local photojournalists to establish the Las Vegas News Bureau. Then supporting the Las Vegas Chamber of Commerce, they wired daily Vegas images around the globe to inspire post-World War II tourism. 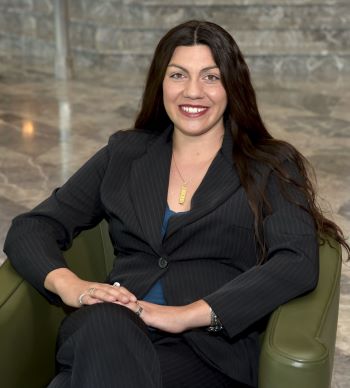 That mission continues 73 years later as the Bureau, now part of the Las Vegas Convention and Visitors Authority, plays a multi-faceted role in recording, preserving and promoting the Vegas story.

For archivist Kelli Luchs, it’s a dream job. “The magnitude of our collection staggered me at first,” said the Michigan native, who came to Vegas in 2006 on a McNair graduate scholarship. Working in UNLV’s Special Collections department, she fell in love with Vegas photographic history. That intrigue led to her current position. (Photo: Kelli Luchs, Las Vegas News Bureau Archivist)

“We have roughly five million historical negatives and add some half-million still images and around eight terabytes of video each year,” Luchs said. “Our team documents the destination every day. It’s an amazing archive—I’m constantly finding new gems.”

Her many favorites include rare color photos of the Beatles only Vegas performance, in 1964, and Mother (then Sister) Theresa’s visit in 1960. At the forefront of preservation, the Bureau freezes post-digitized negatives, which safeguards them for 500 years.

See these amazing photographs that Luchs personally assembled for this story: 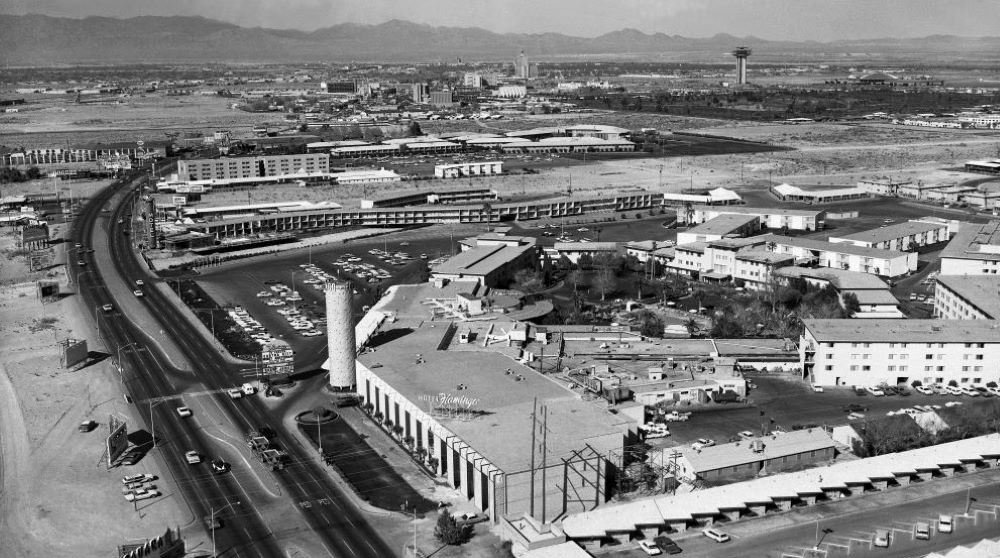 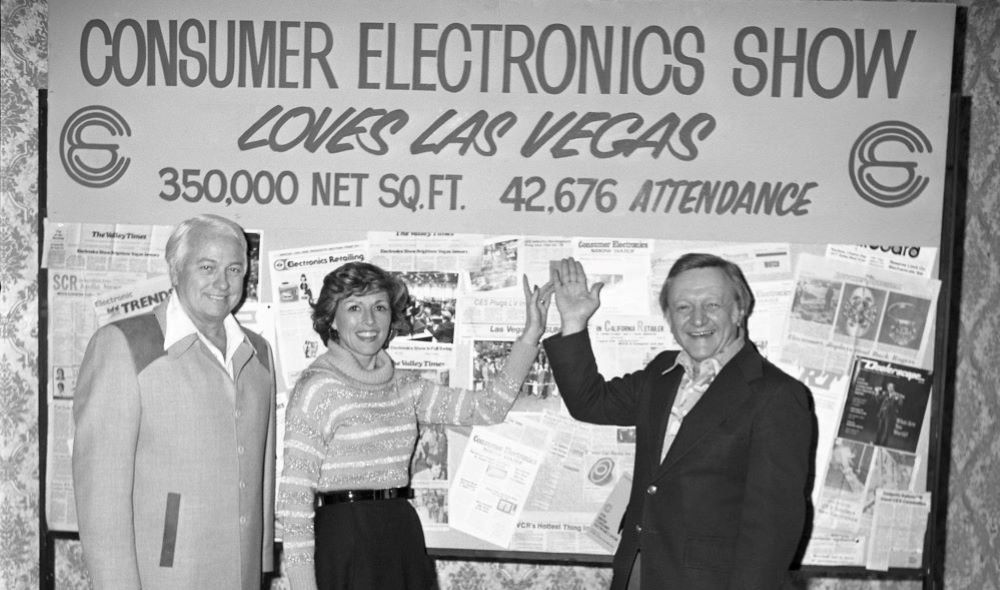 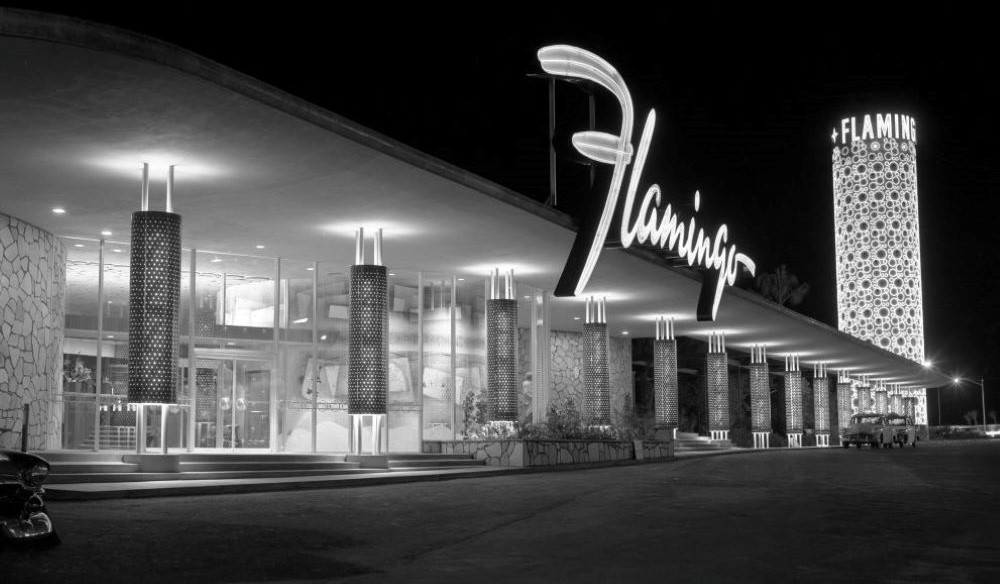 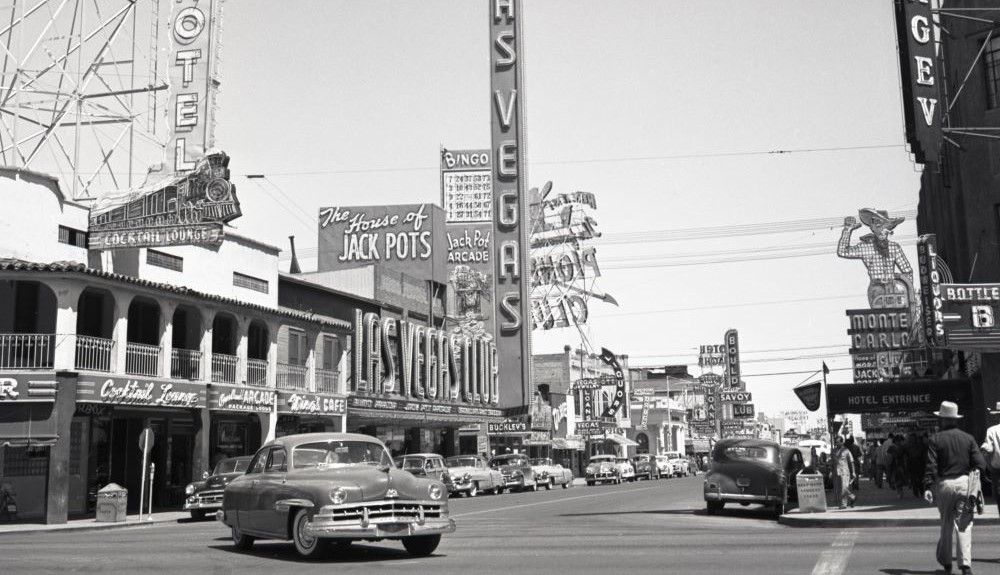 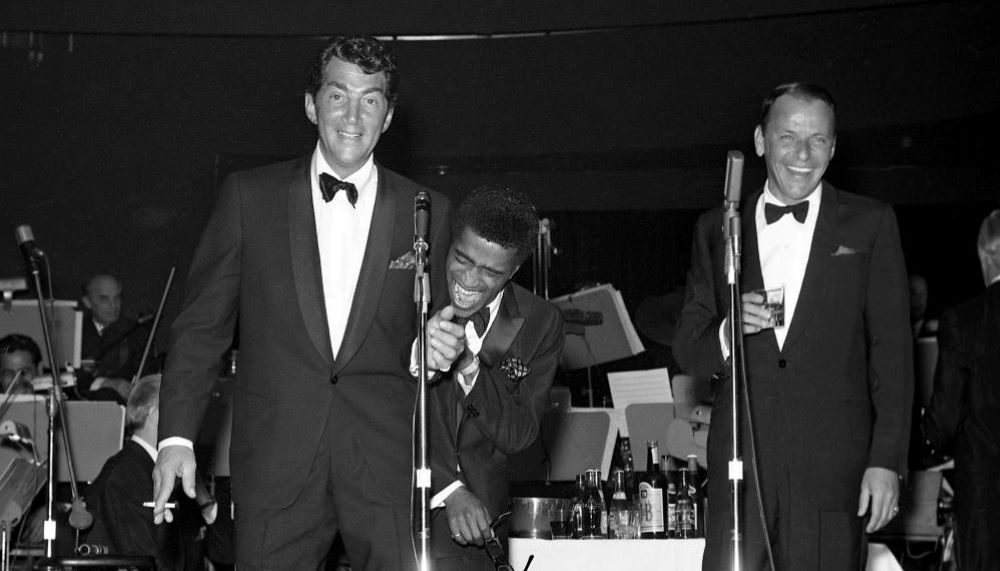 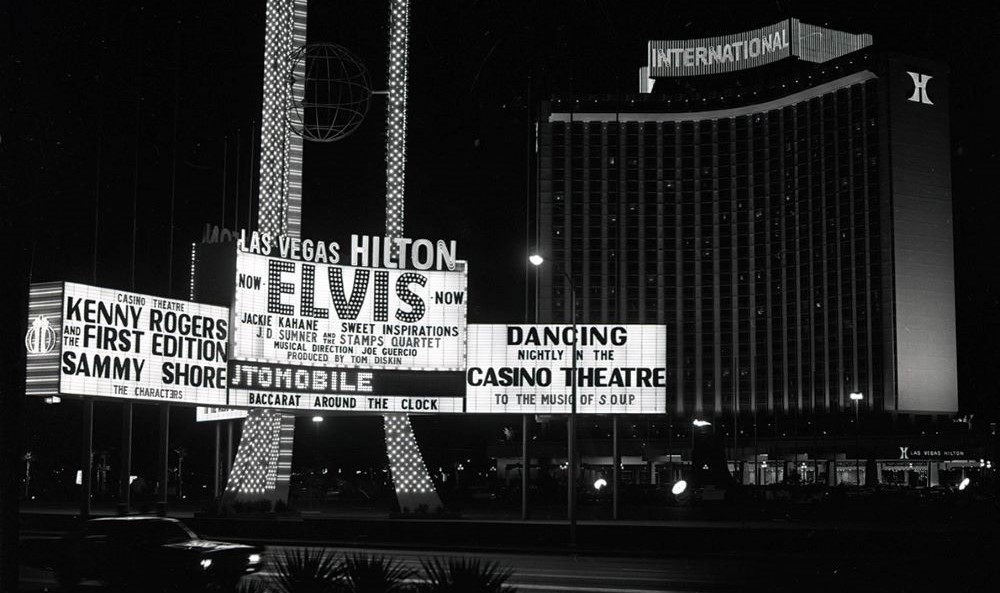 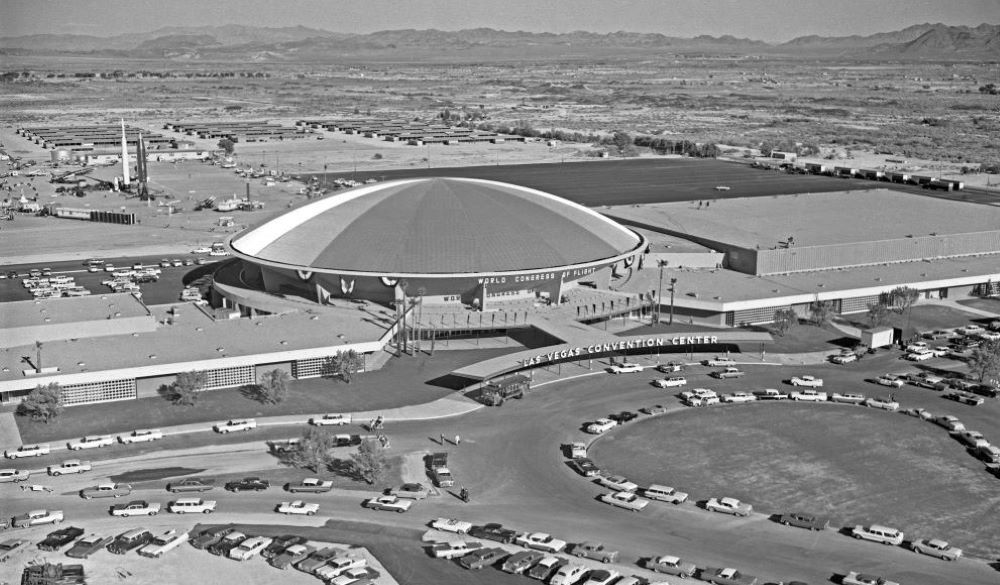 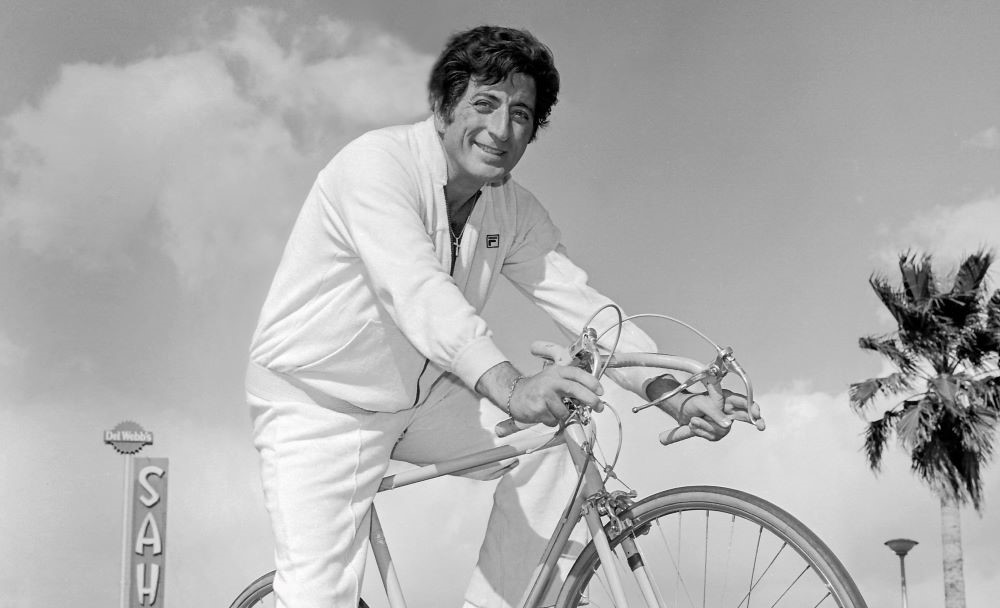 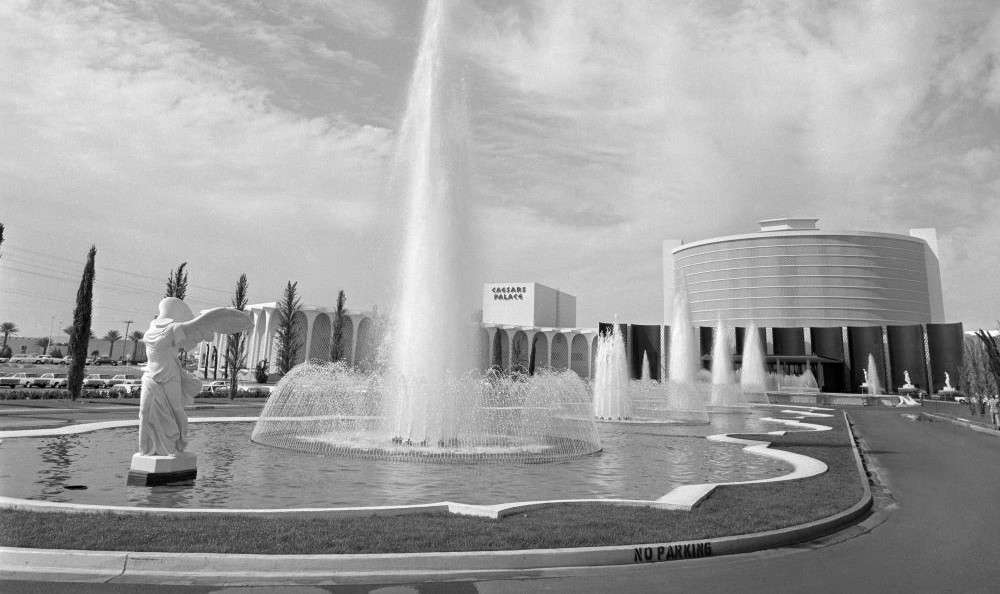 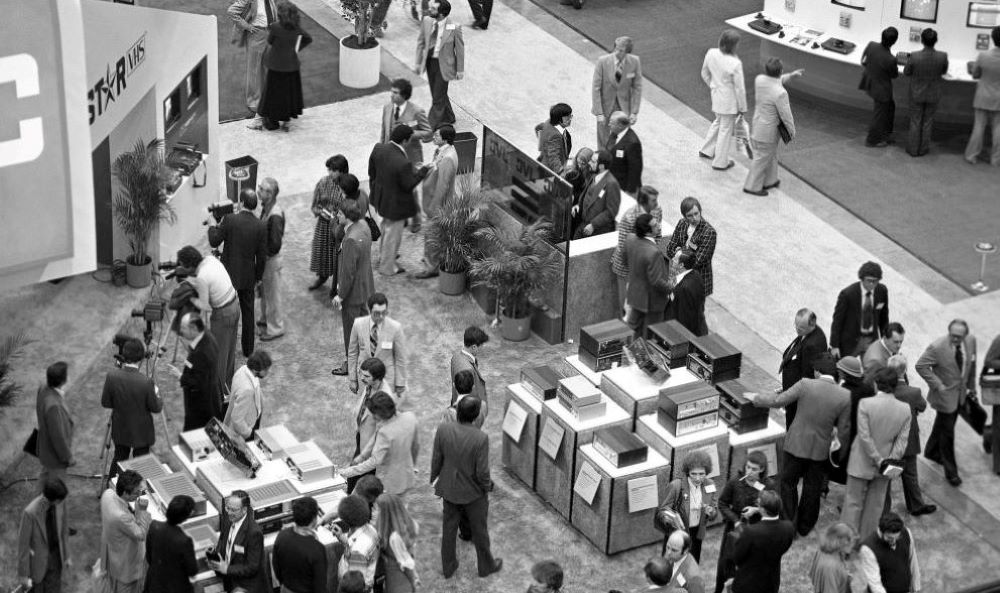 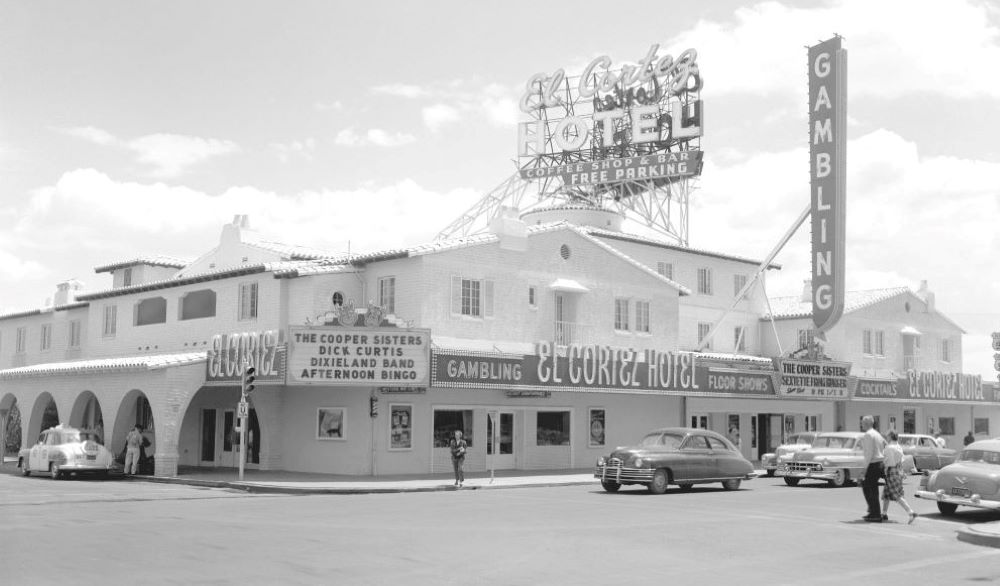 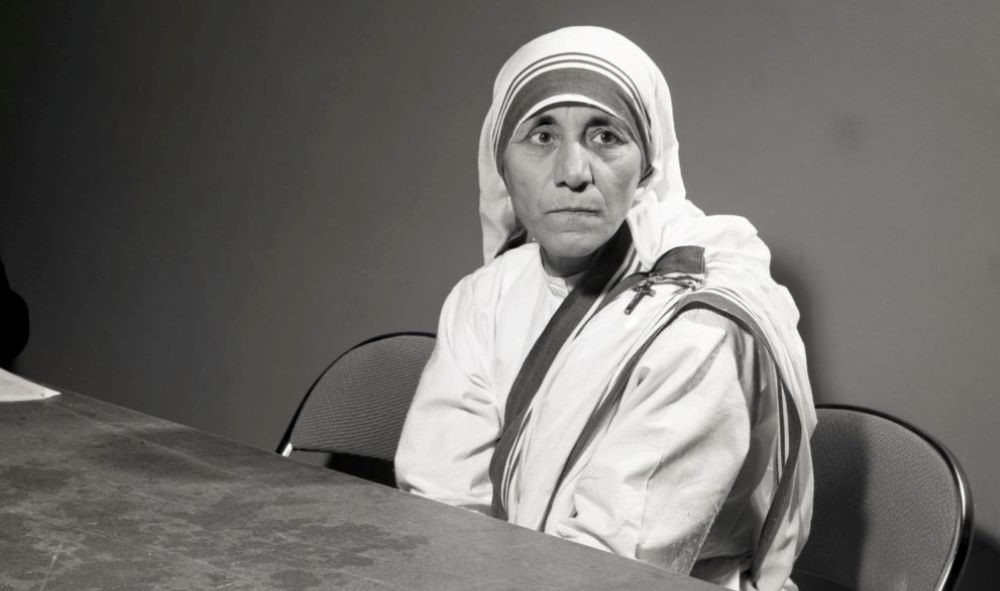 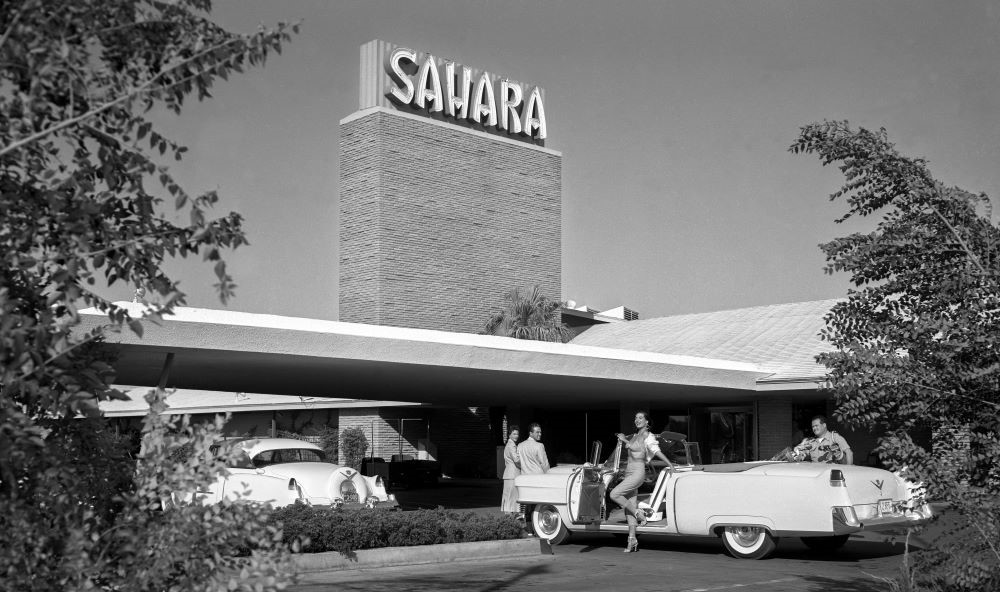 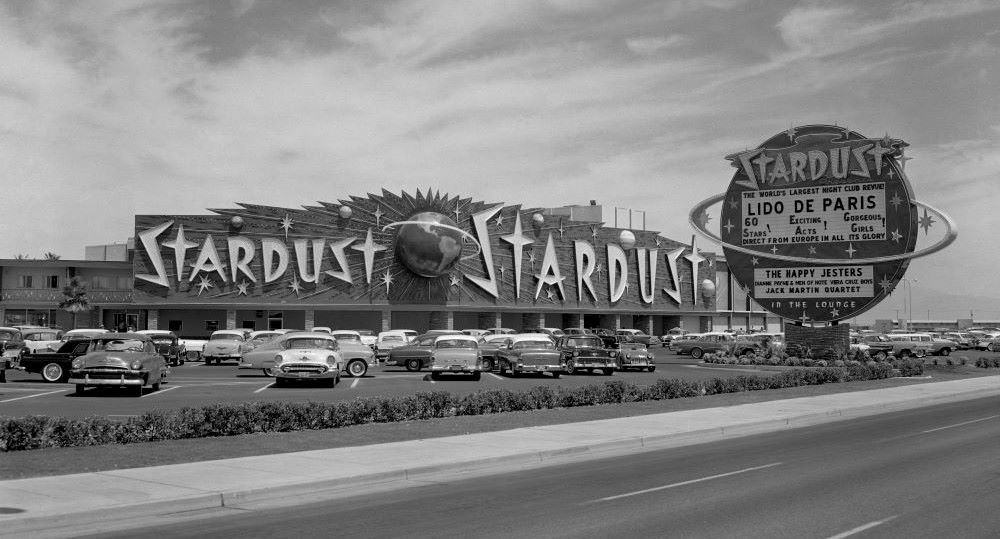 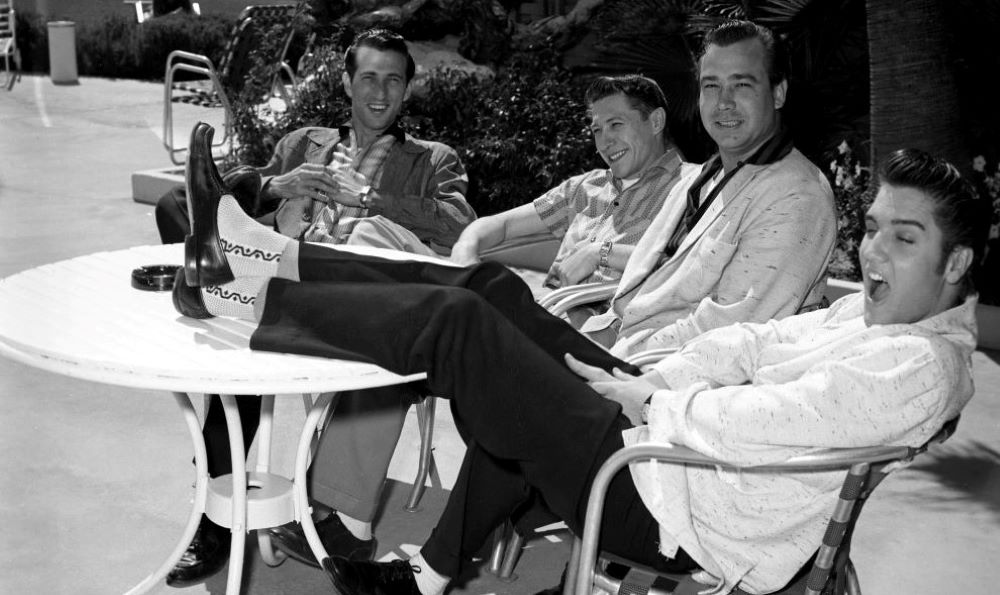 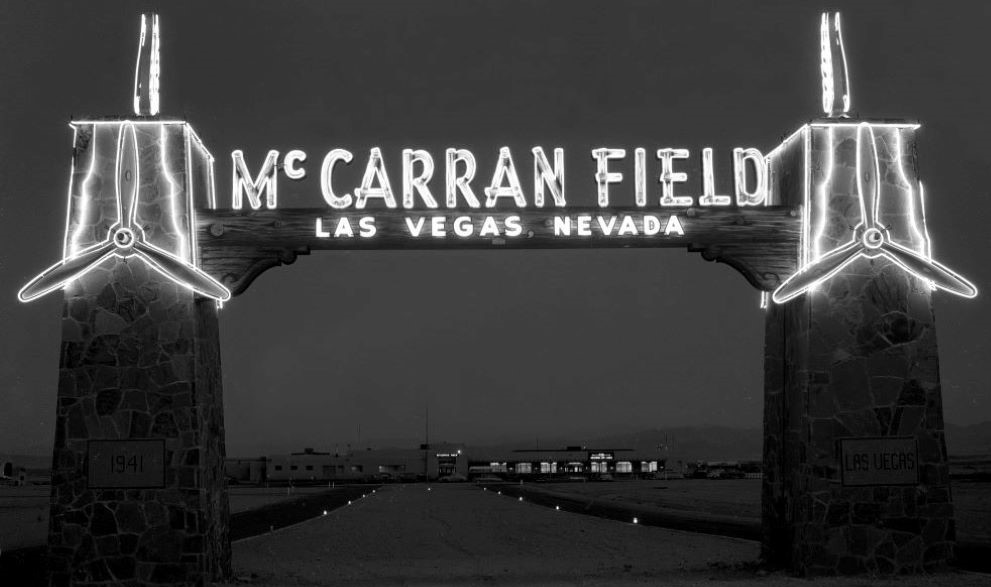 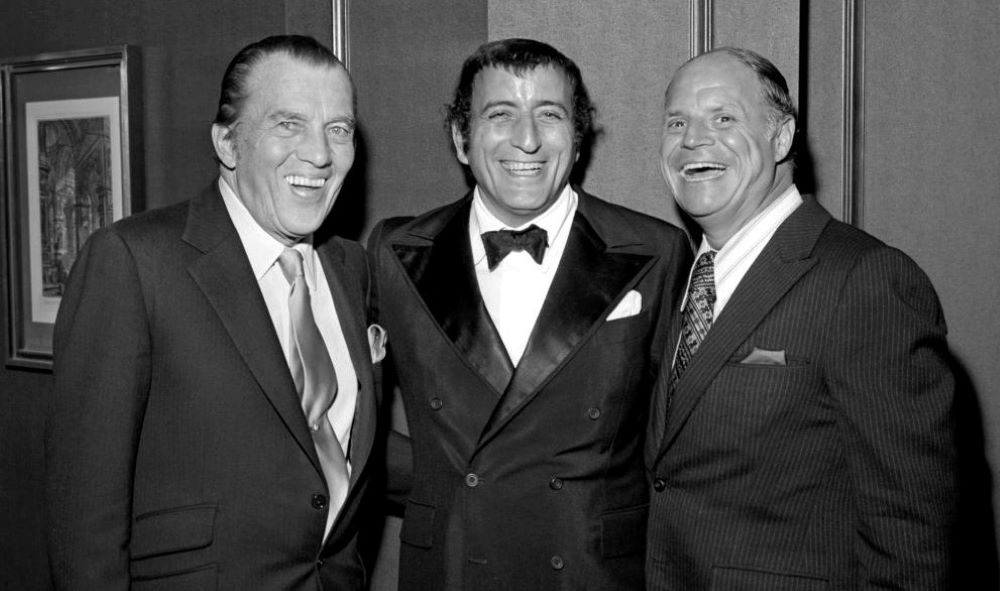 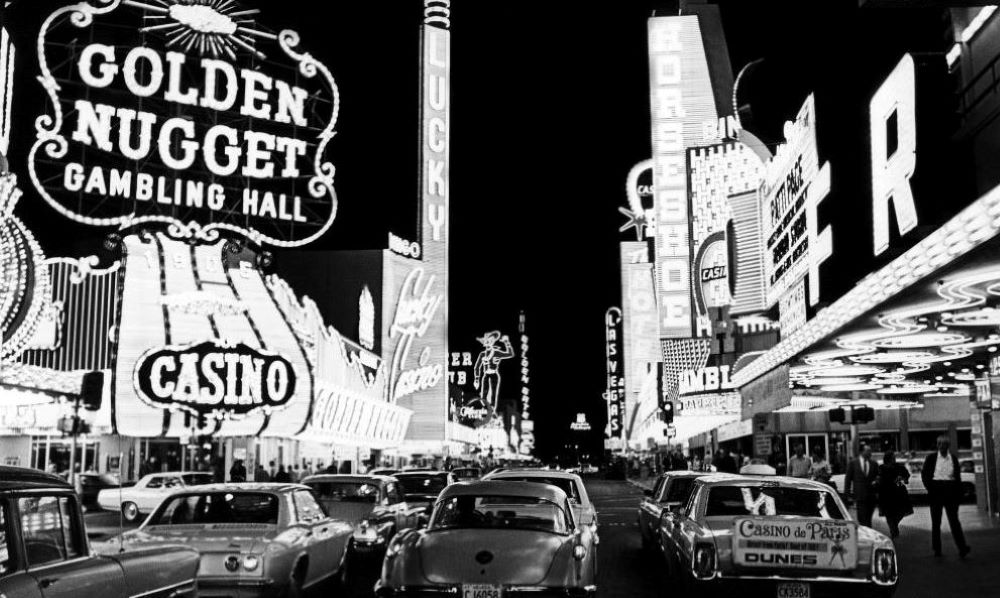 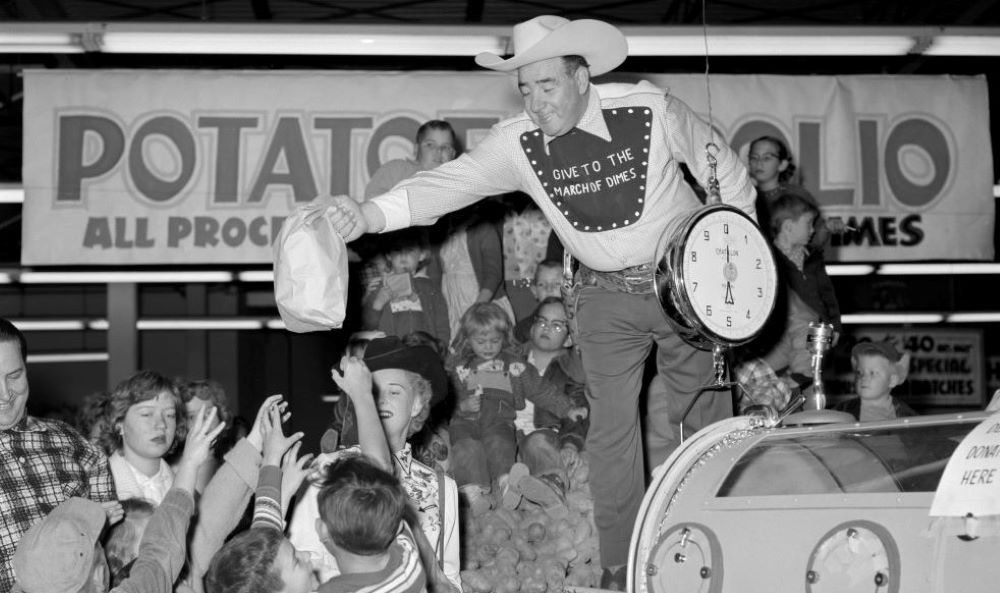 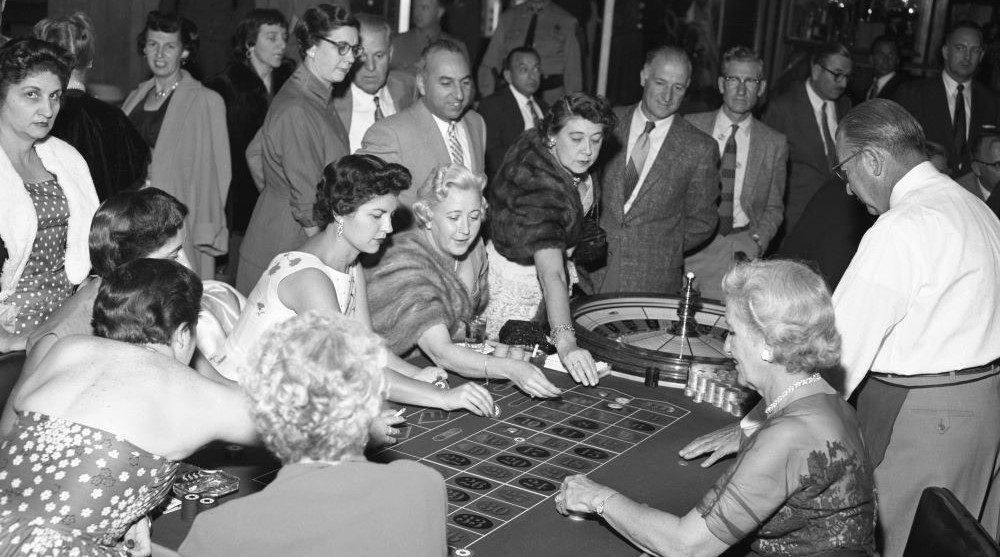 On the curatorial side, Luchs oversees partnership-driven projects like the permanent “Golden Age of Glam” exhibition at The Cosmopolitan of Las Vegas.

For its latest endeavor, “Las Vegas Lineup” the Bureau is working with the Nevada State Museum, Las Vegas on a public program to identify Las Vegas people and places in thousands of photos from the 1950s forward.

“To date, about 150,000 people have viewed these photos, making 1,743 verified identifications including Vegas hospitality workers, visitors and local leaders,” Luchs said. “Our very first identification was by a tourist who cried when she saw a photo of her parents attending an American Heart Association dinner at the Dunes. Another came from the grandson of gaming pioneer Benny Binion, identifying a 102-year old cowhand who had worked for his grandfather.”

“I have the best job in town,” said Luchs, who received the American Association of State and Local History’s (AASLH) Award of Excellence for Las Vegas Lineup on the Bureau’s behalf last year. AASLH’s annual meeting comes to Vegas this September.

Located on the 180-acre campus of Springs Preserve, the Nevada State Museum, Las Vegas boasts its own prodigious collection of historic Vegas and Nevada images.

Protecting the site of the ancient artesian springs that sustained life for millennia in the area, the preserve itself has authentic snapshot appeal as the birthplace of Las Vegas. Groups can tap into nearly 150,000 square feet of versatile space, including the LEED Platinum-certified Desert Living Center and 250-capacity Springs Amphitheater.

Read more: The Las Vegas meetings and events landscape is always evolving. Stay up to date with what’s new on our Las Vegas destination page!